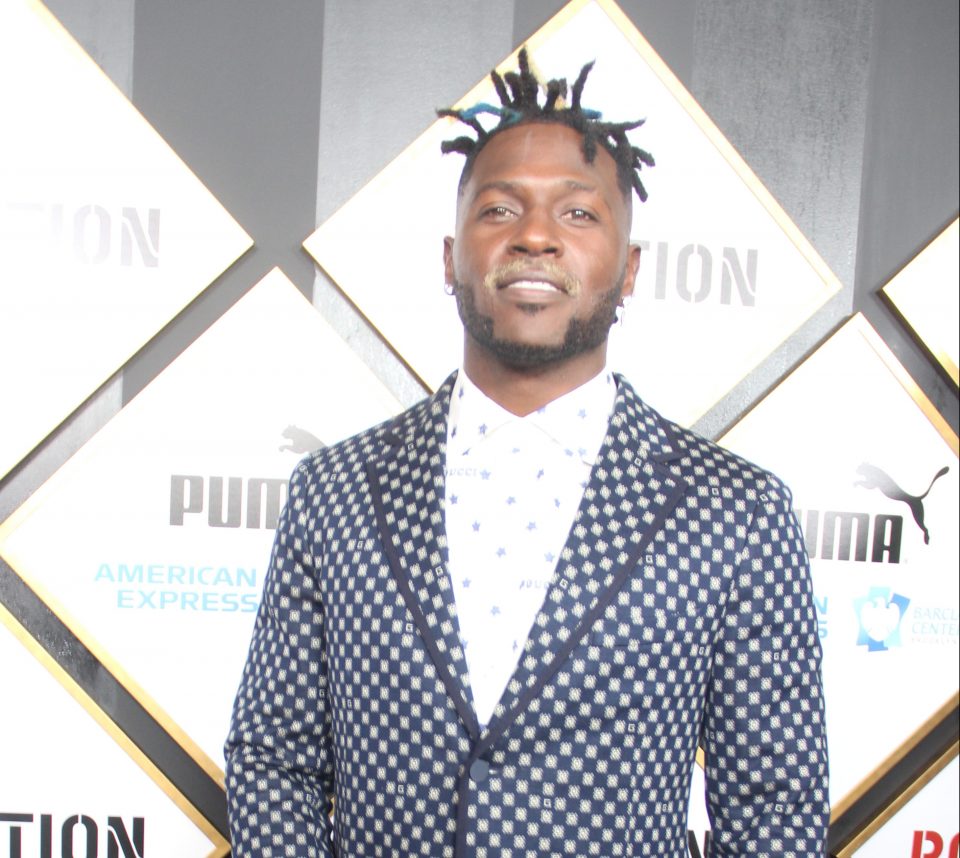 Antonio Brown just got fired from the New England Patriots and he is already enrolled at Central Michigan University where he was first discovered as a rare football specimen.

CMU is also, however, the same college where Brown first met his future trainer, Britney Taylor, who would later accuse him of three counts of sexual assault in a federal lawsuit.

Brown declared he is finished with the NFL and, perhaps to burn that bridge permanently, he blasted Patriots owner Robert Kraft on soliciting prostitution. He was arrested and charged for patronizing a sleazy Florida massage parlor staffed by sex slaves in 2018. Kraft has yet to be disciplined for the arrest.

Brown also reminded fans that former Pittsburgh teammate Ben Roethlisberger was twice investigated for allegedly raping two women, the latest back in 2010, and only received a four-game suspension.

According to his Instagram Live account, Brown will be taking four online classes, including Introduction to Management, Technical Writing, Death and Dying (a religion course) and Racism and Equality (a sociology course), ESPN states. 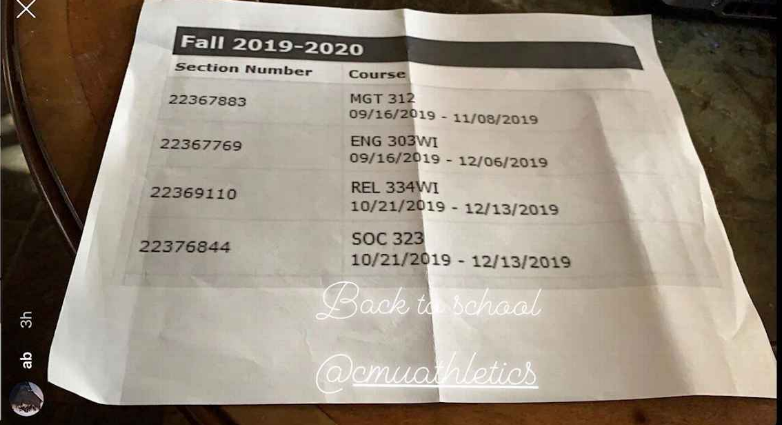 Meanwhile, the artist who claimed Brown sexually harassed her while painting a mural of him at his suburban Pittsburgh home, levied another claim. The unnamed woman said Brown had sex with another woman in the same room while she was trying to finish the painting, TMZ reports.

It was Brown’s menacing text messages sent to this female artist that finally got him kicked off the Patriots team — and perhaps out of the NFL permanently.