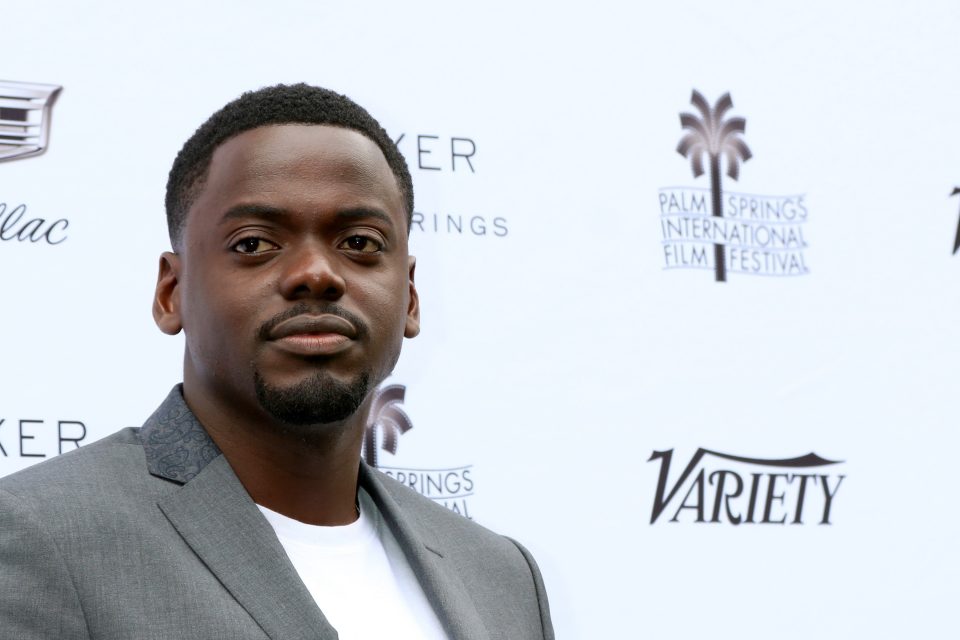 Daniel Kaluuya and LaKeith Stanfield will reunite on-screen for the Black Panther biopic Jesus Was My Homeboy.

Produced by Ryan Coogler, the ’70s-era film will recount the rise and demise of party member Fred Hammond. Additionally, it will examine how the FBI infiltrated the Black Panthers. Kaluuya stars as Hammond, the Black Panther Party’s rising star who was assassinated at 21 years old. Stanfield portrays William O’Neal, a member of Hammond’s inner circle-turned-FBI informant, whose betrayal led to Hammond’s death.

Alongside Kaluuya and Stanfield, Dominique Fishback (HBO’s “The Deuce”) will play Hammond’s love interest, Deborah Johnson. In addition, Jesse Plemmons (“The Post”) will star as Roy Mitchell, the FBI agent assigned to take down Hammond and the Black Panther Party.

Coogler will produce the film with Charles D. King (Mudbound), with Shaka King (Newlyweeds) stepping in as director. Jesus Was My Homebody is based on a script King wrote with Will Berson (Sea Oak).

Kaluuya and Stanfield last appeared together in the 2017 breakout hit Get Out. Since that time, Kaluuya earned starring roles in Black Panther and stars in the upcoming film Queen & Slim directed by Lena Waithe. Stanfield starred in the feature film Sorry to Bother You and will return to his role as Darius on the critically acclaimed series “Atlanta.”