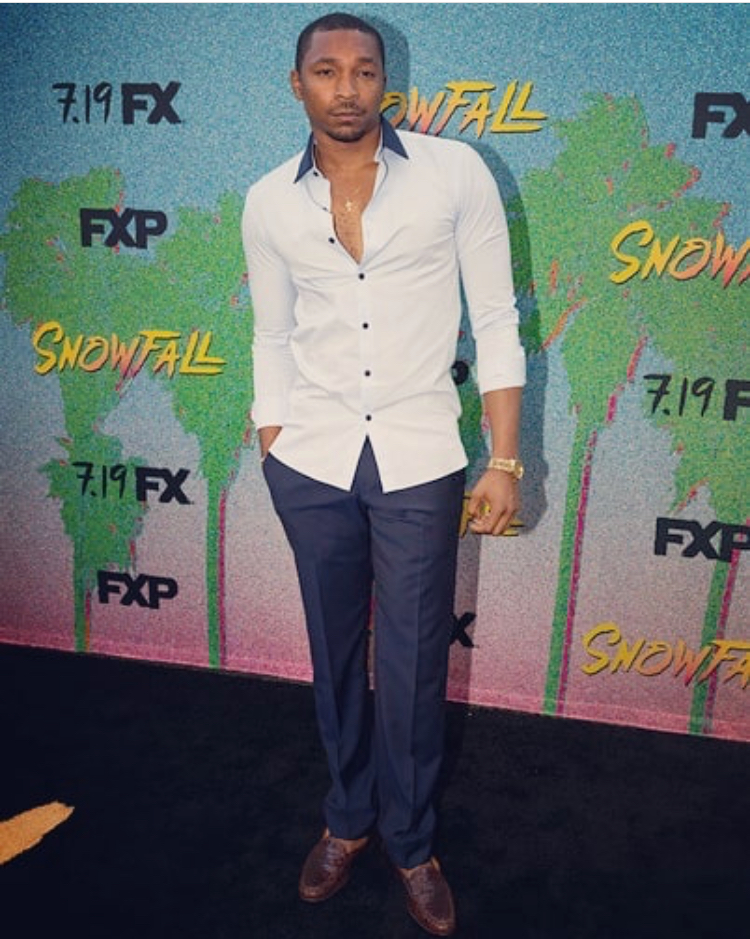 A New Jack City reboot is the latest cult classic in talks to return to the screen.

Warner Brothers will team up with “Snowfall” writer Malcolm M. Mays for the reboot of the ’80s drug era film. A director has yet to be attached to the project.

The original film stars Wesley Snipes as Nino Brown, an New York City drug lord during the crack epidemic. Brown is under investigation by Scotty Appleton, a New York detective (played by Ice-T) whose mother was fatally shot by Brown.

Ultimately, the empire is brought down by Pookie (Chris Rock), a poor, stick-up kid-turned-crack addict and police informant, who infiltrates Brown’s gang, the Cash Money Brothers. In addition to Snipes, Ice-T and Rock, Mario Van Peebles and Flavor Flav rounded out the talent-rich cast.

Mays is an unstoppable force in Hollywood. In addition to writing, he appeared for two seasons as Kevin Hamilton in “Snowfall.” The multitalented actor and writer is set to direct and produce the feature Flint. The film stars John Ortiz and T.I. with the Flint water crisis serving as the backdrop for the story.

Mays also appeared in the boxing film Southpaw and the Cuba Gooding Jr.-led film Life of a King.