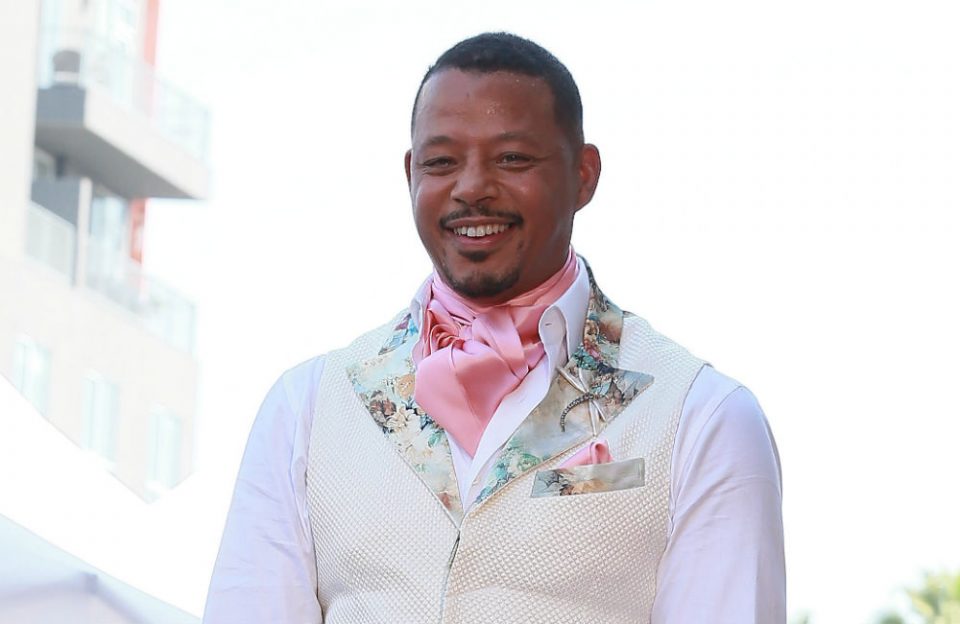 Terrence Howard claims his ex-wife “lied” to get millions.

The 50-year-old actor has slammed Michelle Ghent after a judge ordered him to pay her the huge sum last month, following a six-year court battle.

He told TMZ she had “gained everything through deceit… through lies.”

And the “Empire” star vowed to continue their legal battle and uncover the “truth.”

He added: “I’m going to fight everything that I possibly can to make sure that the truth becomes understood.

Howard admitted he is “paying” the sum but believes he will ultimately prevail and “karma comes to everyone.”

A spokesperson for Ghent — who filed for divorce in February 2011 after 13 months of marriage — accused her ex-husband of being unable to “stick to the facts.”

They said: “Apparently the courts don’t agree with his version of events and he seems to have a hard time sticking to the facts and the reality of what the rulings have been in this case.”

In 2013, after the former couple attempted to rekindle their relationship in Costa Rica, Ghent secured a restraining order against the Iron Man actor after accusing him of assault.

In 2015, she sued him after accusing him of strangling her and threatening to kill her during an argument on the 2013 vacation, but two years later, she filed a request to dismiss the case after lawyers’ fees grew too high to continue.

However, she asked for the suit to be dismissed without prejudice, meaning she could refile it again in the future.