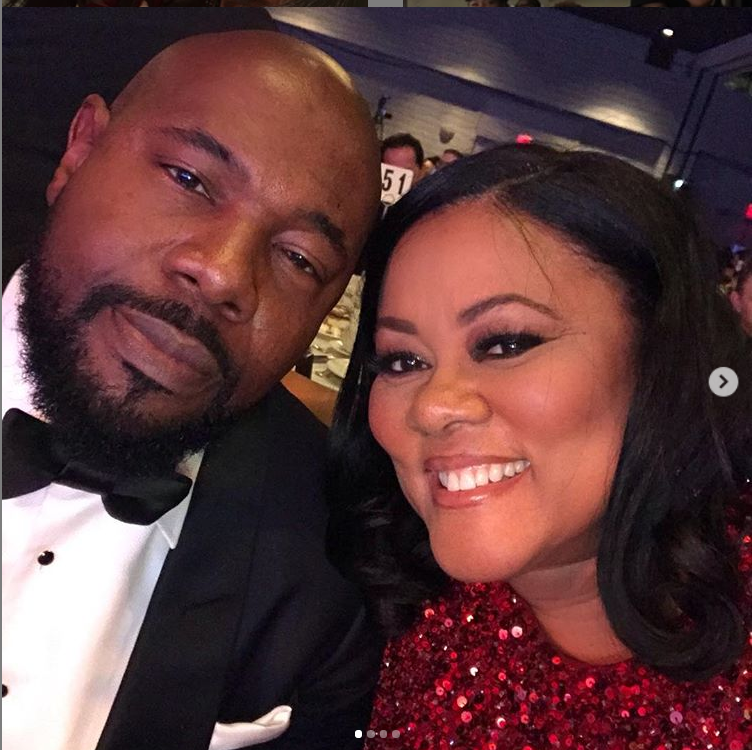 Lela Rochon has remained conspicuously silent about Nicole Murphy getting caught kissing her husband, but others have had a lot to say on the matter, including acerbic singer K. Michelle.

K. Michelle of “Love & Hip Hop” fame torched Eddie Murphy’s ex-wife on Atlanta’s V-103’s “The Morning Culture” for having romantic relations with Training Day and Equalizer director Antoine Fuqua. He has been married to the Waiting to Exhale and Harlem Nights actress Rochon for over 20 years.

As most of popular culture knows, Nicole Murphy, 51, was captured kissing Fuqua, 53, by Italian paparazzi last month. After clapping back at her haters, Murphy apologized twice to Rochon, 55, once with TMZ and this past week on the “Wendy Williams Show.”

Count K. Michelle, 34, among the many who do not believe a scintilla of Murphy’s apology.

“Darling. Darling my butt. Whatever. I can’t stand women like that.

“Nicole Murphy you’re disgusting. You sat on that couch and you laughed. This ain’t no moment, it’s a mess. You wrong for that. You the type of woman that let these men be evil. They gotta have some help, and women like you are that type of help. That lady’s at home, married with her kids and you know this. It don’t matter what he told you. men lie, that’s’ what they do.

“And you sat up there and embarrassed another Black woman in front of the world who was minding her business. Now you gonna go to a talk show? You should be under a rock hiding, girl. You was still up there lying and you laughing and you do it to a lot of people -you have a daughter, ma’am.”

Check out the entire interview below on V-103: