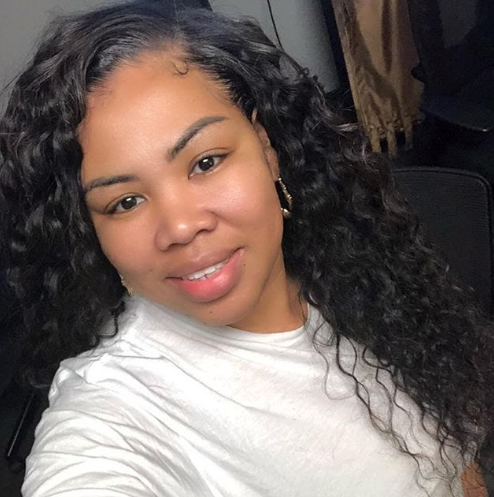 It was there that she was able to further extend her passion for journalism. “When I got accepted on the spot at the Black College Expo, the recruiter, Dr. Gloria Ponce-Rodriquez, said if I come to Norfolk I could audition to get my own TV Show. I thought that was dope, so I packed all that I had, which was not much — one suitcase, no money, no car, no nothing — but I had a dream to go to college,” Harper says.

She landed her own show on the campus of Norfolk State University called “The Squad,” which covered all the sports on campus. She became so popular that she also was voted in as the president of the Mass Communications Society.

“My HBCU experience was one of the happiest times of my life,” Harper says. One of those happy times included the birth of her firstborn child, who was conceived while she was still in college.