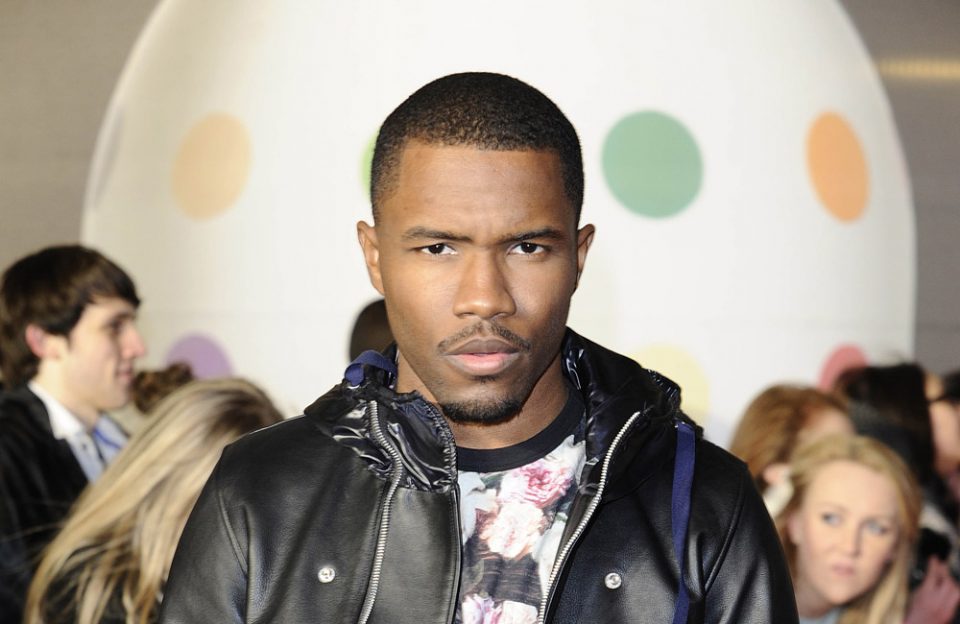 The 31-year-old singer was a big fan of the way actor Keanu Reeves looked in his 1997 movie The Devil’s Advocate because he liked the way his accessories complimented his outfits.

“I was feeling how Keanu Reeves looked in The Devil’s Advocate. He would wear a sports coat and tie with a button-collar Oxford sort of deal — the best hair, and the light wash denim and the belt that matched the shoes,” he explained to W magazine.

When it comes to getting ready for the day, Ocean thinks about “shape” first and then chooses the “pieces” that will give him the look he’s thinking of.

“I start with the shape and then I just slot in the pieces, so I get that shape and go about my day,” he said.

The “Thinkin Bout You” hitmaker also revealed another unlikely inspiration, the late Joan Rivers — who died in 2014 from surgery complications at 81 — as he loved her “unapologetic” attitude toward life.

“[Joan Rivers] rest in peace. My legend … She was sick! I mean, unapologetic. I think that ‘F–k who sees me’ energy, ‘this is what I am giving. Period’ is what I relate to in ballroom culture — it’s this extroversion manifest.”

He tries to push himself every day to do something to “rebel” against himself and stop himself from becoming “unproductive.”

“I do something every day just to rebel against this nonverbal part of my personality that would have me be unproductive. So whether it’s taking a cold shower or a new physical challenge, it’s something to activate the other part of myself that wants to be productive and get things done,” he explained.