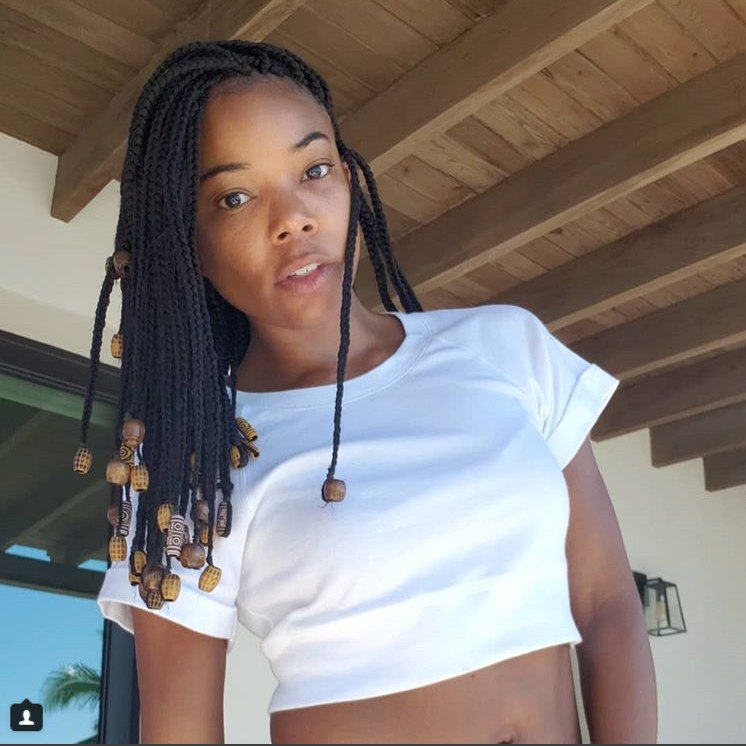 NBA legend Dwyane Wade may have retired, but his wife Gabrielle Union is just beginning to kick it into another gear career-wise.

The former star of the hit BET show “Being Mary Jane” and current star of “LA’s Finest” has signed up to become the executive producer of the comedy series “Black Girl Magic” that NBC announced, according to Variety magazine.

Union appears to be hitting her stride in Hollywood. This is the second project she will produce this month. Union is also going to be the executive producer for the one-hour dramedy “Tips.” This is in addition to Union having the starring role in “LA’s Finest.”

The NBC project will be developed by the writing team of Emebeit Beyene, Crystal Boyd and Chandra Russell, who also developed the hit show “Downtown Girls” in 2013.

This triple threat also appeared on the Comedy Central series “Southside,” with Russell also writing for that show.

According to Variety, the show’s premise centers around a family secret that stops the women’s lives in their tracks and forces them to return home to New Orleans to face it.

The industry publication also states that Beyene, Boyd and Russell will be executive producers on the show alongside Union, who will be operating under her I’ll Have Another production company.