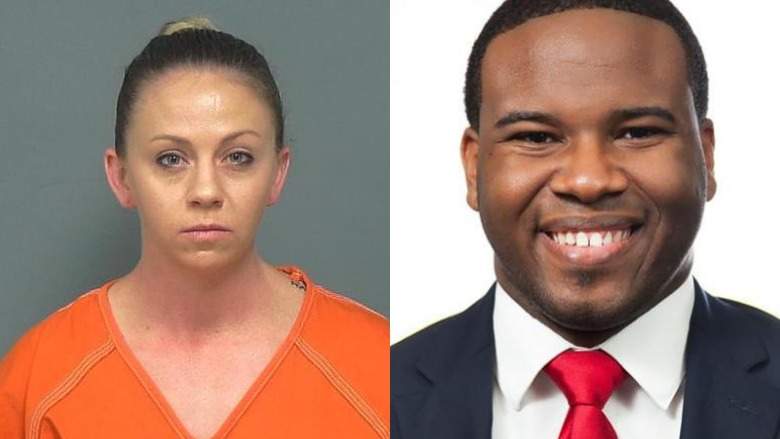 Now that former Dallas police officer Amber Guyger is a convicted murderer in the shooting death of Botham Jean, the receipts can now be unveiled that show her as a self-admitted racist and renegade.

The judge did not allow Guyger’s text messages into evidence during the trial for fear of prejudicing the court, though the jury was hardly swayed by Guyger’s defense, which was as flimsy as a two-legged barstool.

As it stands, Guyger’s multiple text messages paint a disturbing portrait of an angry and racist 31-year-old woman who had a predilection for violence and had long lived on the verge of an explosion. Guyger’s thoughts were to be factored in during the sentencing phase of her case, where she was facing up to 99 years in prison.

“When does this end lol,” read a text to Guyger, to which she responded, according to People, “When MLK is dead… oh wait…”

“Just push them… or spray your pepper spray in that general area.”

In another text message, reported by the Washington Post, someone contacted Guyger about adopting a German Shephard.

The seller gave an odd description of the pooch, however.

“Although she may be racist,” the dog’s owner messaged Guyger.

Later on, Guyger told the person: “I hate everything and everyone but y’all,” the Post reports.

Please flip the page to read on.