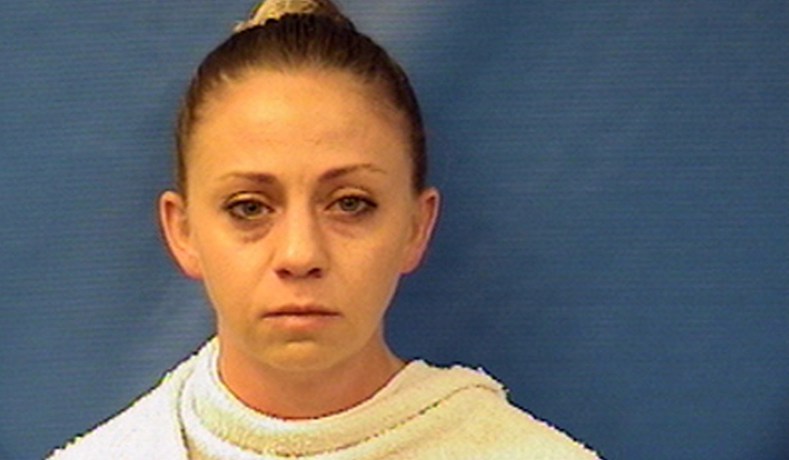 At about the same time that Botham Jean’s mother Allison Jean raised her hands and her eyes towards the heavens after the murder conviction of former Dallas cop Amber Guyger, folks like former ESPN reporter Jemele Hill registered mild shock at the verdict.

I’m legitimately surprised at this verdict. Not because I disagreed with the outcome, but because there are just too many instances where police officers aren’t held accountable for what they do to black bodies. https://t.co/DYfibFn5Lj

Hill crystallized the overall cynicism exemplified by many Black Americans. Most Blacks concur with Hill’s sentiments because of the overwhelming actual and circumstantial evidence that suggests — better yet, screams — that cops do get away with killing Blacks across the United States.

Since 2014, an alarming succession of unarmed Black men and women have died under conspicuous circumstances in confrontations with law enforcement. Yet, most of the cops managed to evade any real ramifications — and oftentimes returned to their jobs.

Many Twitter responders doubt that had Amber Guyger been a White male she would have been convicted for killing a Black man chilling in his own home.

This skepticism and distrust of police were not born in a vacuum. The vast majority of White officers who shoot and kill Black men and women do not get convicted and many are never fired.

In fact, some Whites also seem to understand and exploit this uniquely American phenomenon. For example, a suburban Atlanta police lieutenant in Cobb County, Georgia, was forced to retire or face termination after he shamelessly told a scared White driver in 2016 that “we only kill Black people” during a highway traffic stop, according to the Washington Post.

And in 2018, Dr. Jeffrey Epstein wailed, a White physician, screamed during his arrest at the Orlando International Airport in Florida, according to NBC News: “If you’re going to do this to a White doctor who’s 59 years old for doing nothing, then why would Black people trust you?”

One notable exception to this trend, however, was in the state of Texas — ironically, the state where many Blacks believe cops get away with doing the most to Blacks without fear of substantial repercussions.

In 2017 in Balch Spring, Texas, 15-year-old Jordan Edwards was shot in the back of the head while riding by Balch Springs police officer Roy Oliver.  The car he was riding in was
driving away from a house party when officers attempted to stop it. In this rare case, on Aug. 28, 2018, Oliver was found guilty of murder and sentenced to 15 years in prison.

But that instance has proven to be an anomaly rather than the norm. Most of the time,  interactions with police have turned deadly, according to LVCriminalDefense.com, Washington Post and NBC News and The New York Times.