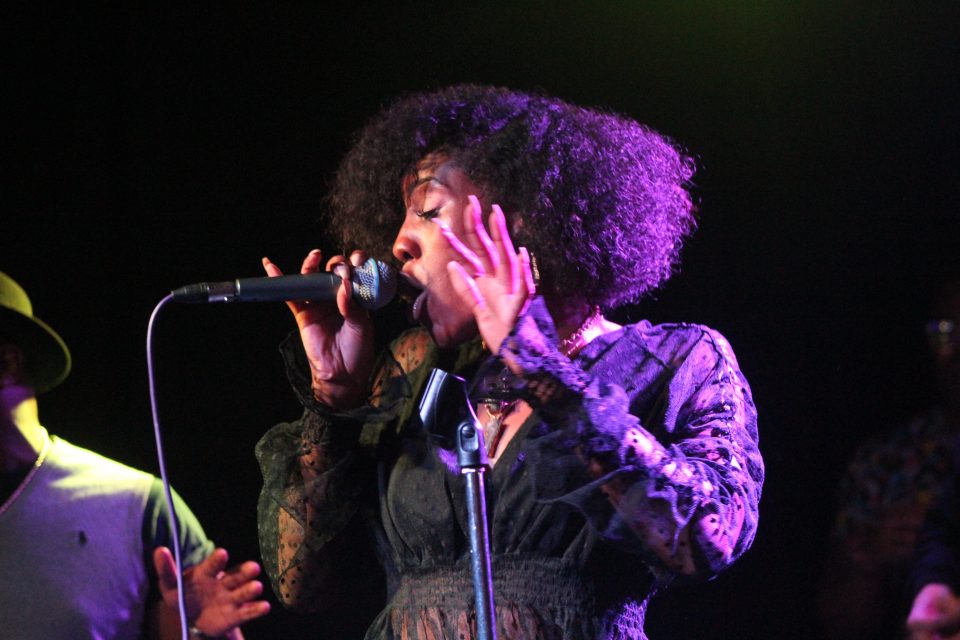 Souls Sessions celebrated its four-year anniversary at Bassline Studios in Chicago on Sept. 29, 2019. Soul Sessions is brought to you by Civilized Empire and is a gathering of Chicago artists in the form of singers, rappers and poets backed by a live band. The millennial-driven event stands as the coolest of its type in the city and features many of the city’s up and coming talents. Rolling out spoke to one of the creators of Soul Sessions, Erica Terry, and asked what this event means to Chicago listeners.

How does it feel to be going into your fourth year of Soul Sessions?

It’s a blessing honestly. We came from very humble beginnings, just trying to figure out where we could show up and have a good event. It’s all about bridging the gap and catering to artists and music lovers. We give people a platform to display their talent and for people to come out to listen because there was a void in that space. We wanted to make sure that it was something affordable that wouldn’t break the bank and still be a good time to kick off your week. It’s a blessing to say that four years later that this is still going on and true to life.

This is really the coolest event in Chicago right now specific to millennial’s. Why do you think this is the case?

Well, let me first give credit where credit is due. Refuge live used to due Refuge Sundays and I loved the vibe. From there it was something that wasn’t as consistent anymore and we decided to bring our event to the forefront. We want people to know that music is here. There is so much talent in this city. The music is here and you don’t have to go to LA or New York to hear good music. Ultimately we want to create a hub in Chicago. 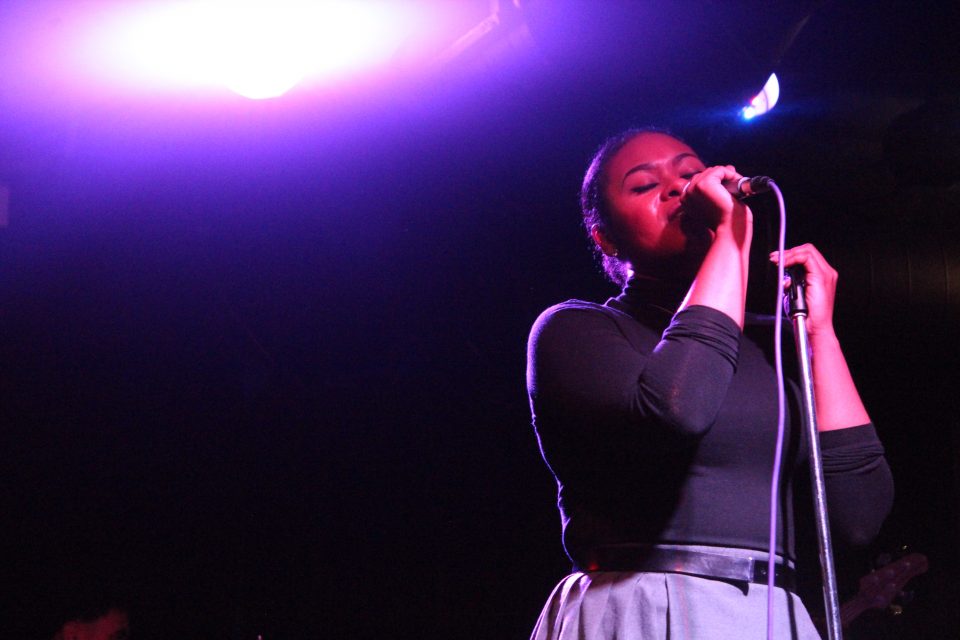 I was surprised to hear you singing. Are you working on anything now?

Yeah, I dibble and dabble. Currently, I’m a songwriter and I’m releasing an EP at the end of the year. I’m doing this to display skills and talents, but I’d the Lord takes me a different way … I’m willing to ride.

Check out a few pictures in the gallery above.