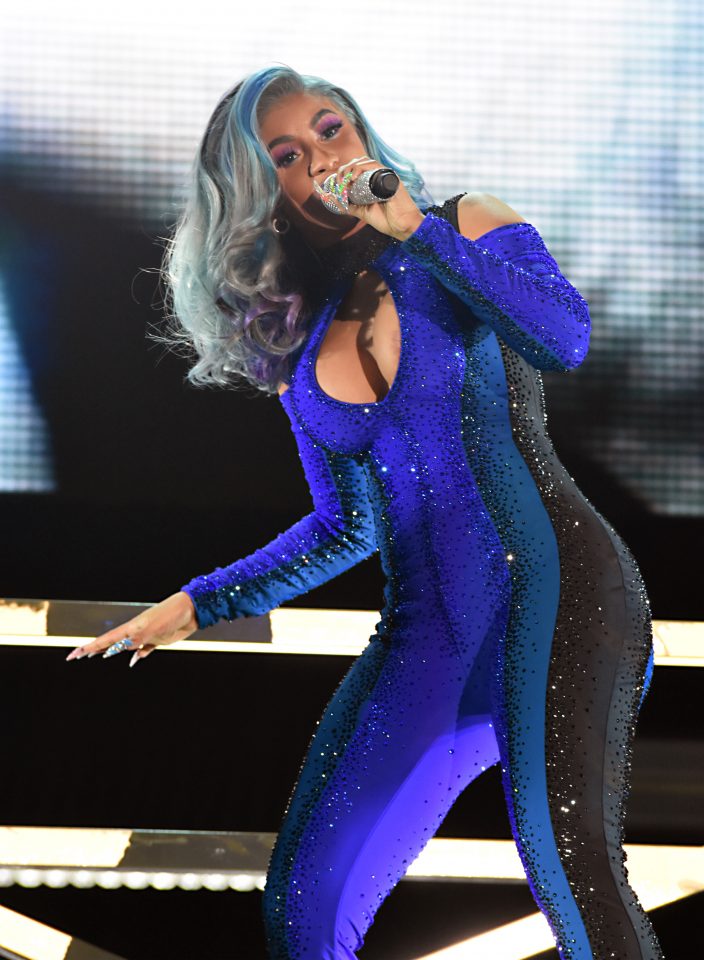 Cardi B plans to continue acting — because it pays so well.

The “Bodak Yellow” hitmaker admitted she found working on Hustlers quite boring because she spent so much time waiting around, but the experience hasn’t put her off wanting to sign up for more movies.

Asked if she enjoyed Hustlers, she said: “I enjoyed it, and I just couldn’t believe I was on set for like 16 hours and then like… is this what actors gotta go through?’

“Artists, we have long days but it’s just full of excitement like we move around we’re doing something. Like, you gotta wait in the trailer until it’s your turn, you gotta do the same scene like 20 times.”

Asked if that meant she wouldn’t want to do it again, she said: “Oh, yes, I am. Yup. I am going to film a movie this month.”

But when talk show host Ellen DeGeneres pointed out she’d just said she didn’t enjoy the acting process, she said: “I enjoy the checks.”

And Cardi admitted she initially signed up for Netflix’s talent show “Rhythm and Flow” — which also features T.I. and Chance the Rapper — for the money, but quickly found she grew attached to the program and its contestants.

She said: “We did it for the cheque, but once we were there … you know something, I grew a connection to the contestants. I was really emotional the last day. I was so sad.

“I feel bad because I feel that we crushed a couple of people’s dreams.”

T.I. added: “We came for the check but stayed for the artists.”