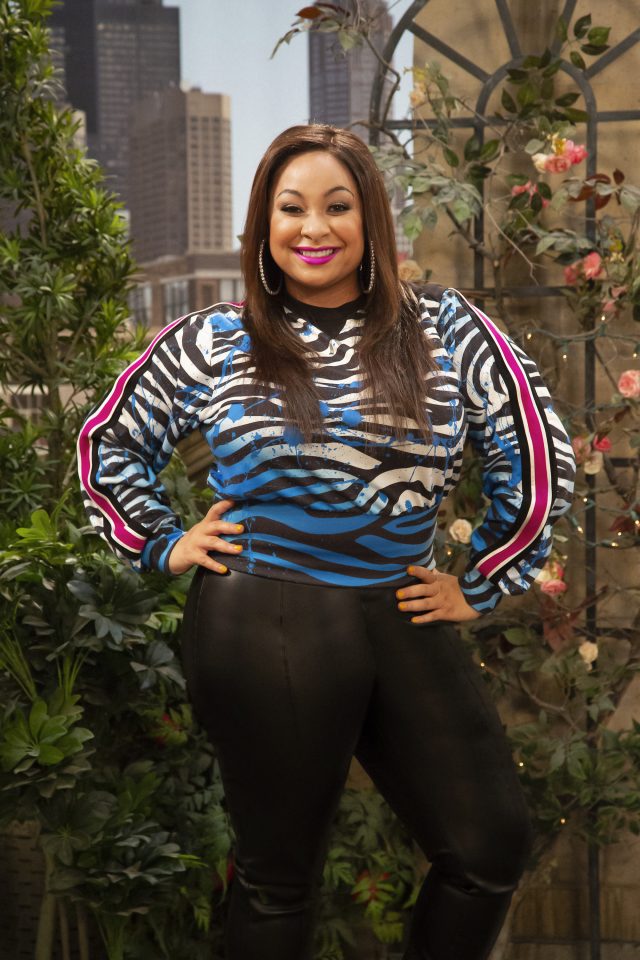 Actress Raven-Symoné will guest star on the Disney special “Just Roll With It: You Decide LIVE!” on Friday, Oct 4, 2019.

During the special, TV viewers watching across the country will be able to vote at certain times on what the actors will do in the next scene using the DisneyNOW app or by going to DisneyNOW.com.

“My favorite part is that, instantaneously, the audience gets to see their choice. That’s not normal in this industry,” Raven-Symoné said. “This is an innovative way to do television, and I’m so ready to be a part of it.”

The Atlanta native and Disney darling is a veteran of TV and films who began her acting career at 3 years old.

“I was inspired [to become an actress] by diapers and baby food,” she mused. “My parents wanted to put me in the industry.”

Raven-Symoné has reached multiple generations because of her work in different shows and movies, such as “The Cosby Show,” “That’s So Raven,” and “The Cheetah Girls.” From her various roles, she developed a large fanbase.

“My most notable fan encounter is not one in particular,” she noted. “They’ll just be walking next to me … and then look over and go, ‘Oh, that’s so Raven.'”

As an actress, the most important lesson she has learned has been to respect everyone’s career path.

“Everyone is here for a reason, and you’re no better than the next,” she explained. “If it wasn’t for the cameraman, I would be out of focus and I wouldn’t be who I was.”