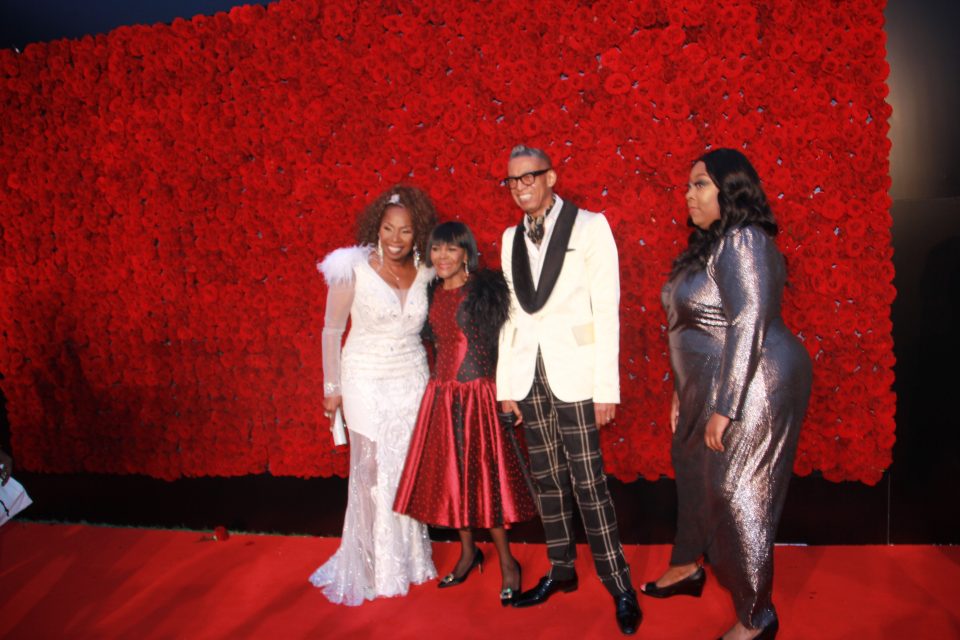 Movie and TV mogul Tyler Perry did more than host the biggest star-studded party in America on Saturday, Oct 5. Tyler Perry Studios’ grand opening also doubled as a dedication gala to the many Hollywood legends who inspired him to reach unprecedented heights.

@Oprah is among the stars @tylerperry has named one of his soundstages after at his sprawling movie studio complex. She's speaking with @KERRYFOX5ATL . See his story tonight @FOX5Atlanta pic.twitter.com/diqtpFuzDZ 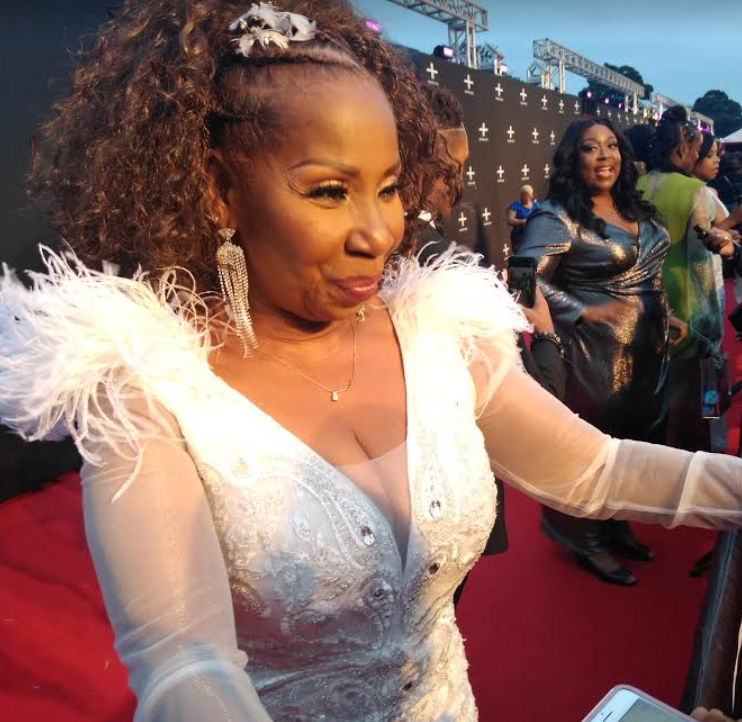 “Atlanta has truly been the promised land for me,” Perry shared in a Facebook post. “I came here with nothing, lived off Sylvan Road, ended up homeless and starving, but I was always praying and believing.” 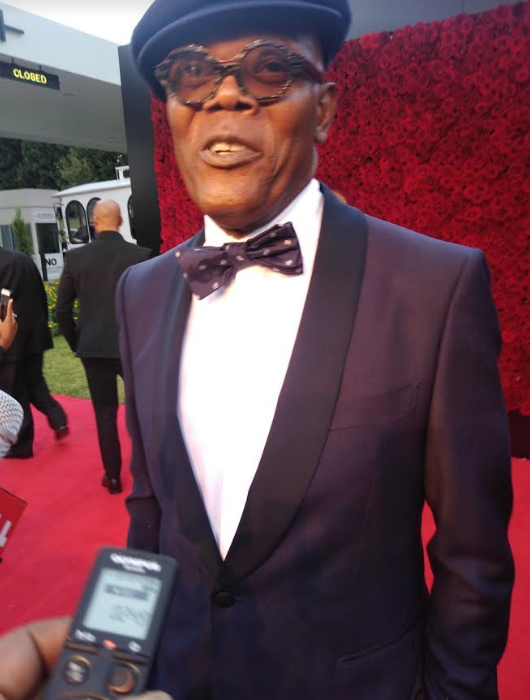