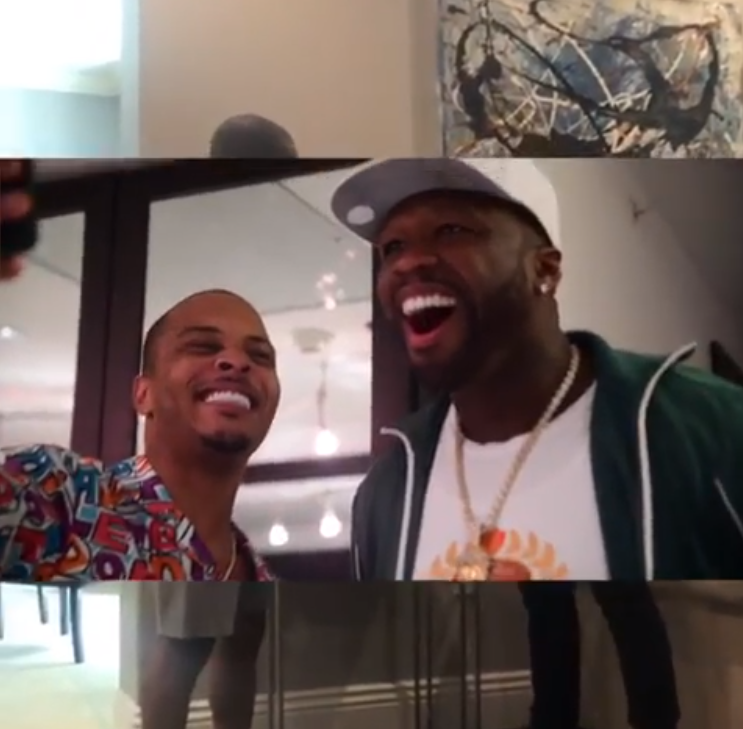 For the past 20 years, Tupac Amaru Shakur (2Pac) and Christopher “Notorious BIG” Wallace (aka Biggie Smalls) have been listed at or near the top of most rap pundits’ list of the greatest and most influential rappers of all time.

That doesn’t change with hip hop mogul Clifford “T.I,” Harris, who took his time to handwrite his choices of the Top 50 greatest rappers who ever lived and post it on his Instagram page.

There were some surprises on his list along with notable omissions. While 2Pac and Biggie Smalls were in the top three, sandwiching Jay-Z, Calvin “Snoop Dogg” Broadus was listed at No. 4. Biggie Smalls’ former protege, Lil Kim, is ranked ahead of Nicki Minaj at 40, while Minaj settles in at 41. And, as old school rapper D-Nice noticed, KRS One, who is universally considered a pioneer, was conspicuously deprived of a Top 50 slot.