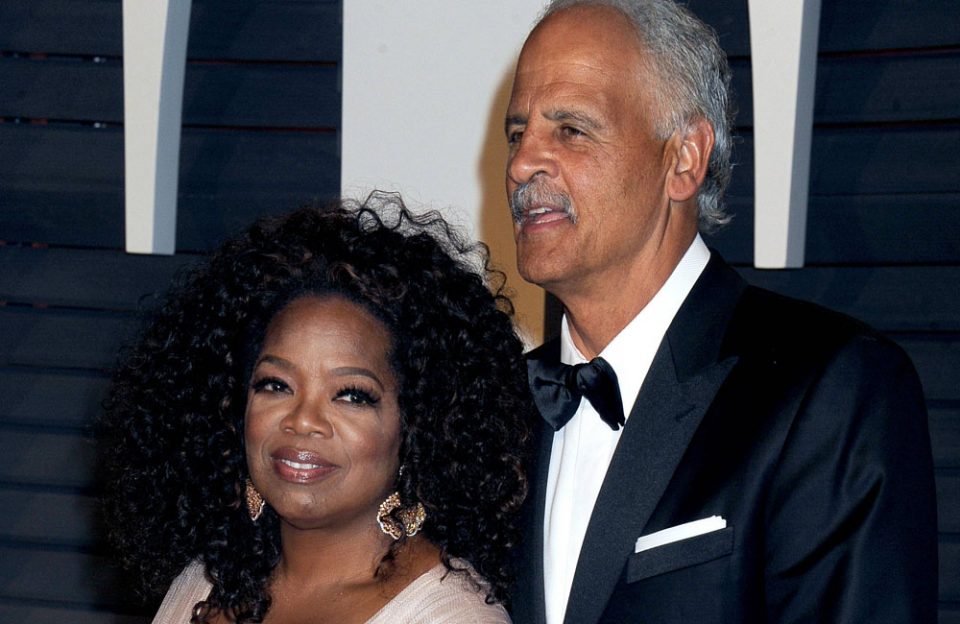 Oprah Winfrey doesn’t think she and Stedman Graham would still be together if they had been married.

The two have been together since 1968 and she’s thankful her partner has always allowed her to “be who [she] needs to be.” Winfrey explained that their relationship would have changed if they had made their union official as she’d have felt too restricted.

“I used to think about this all the time, that I was working these 17-hour days, and so were my producers, and then I go home and I have my two dogs and I have Stedman, who’s letting me be who I need to be in the world,” the media maven told People magazine.

“He’s never demanding anything from me like, ‘Where’s my breakfast? Where’s my dinner?’ Never any of that, which I believed would have changed had we married.

“No question about it – we would not stay married, because of what that would have meant to him, and I would have had my own ideas about it. I have not had one regret about that.”

The 65-year-old star admitted there was a point when she thought about having children.

“At one point in Chicago I had bought an additional apartment because I was thinking, ‘Well, if we get married, I’m going to need room for children,'” she explained.

However, Winfrey witnessed the “depth of responsibility and sacrifice that is actually required to be a mother” while working on ‘The Oprah Winfrey Show’ and it caused her to have a change of heart.