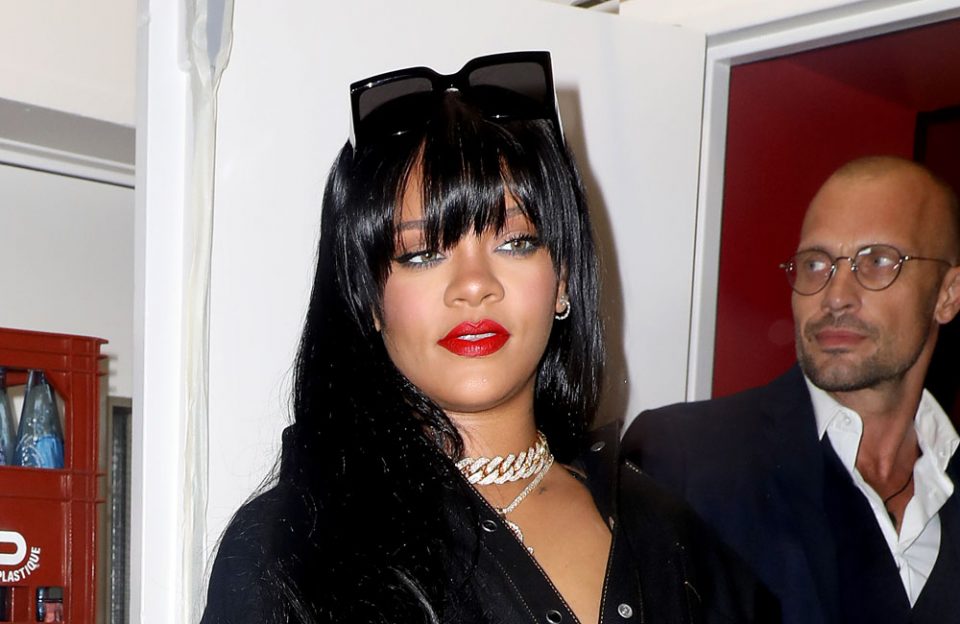 The “Diamonds” hitmaker has been romantically linked with Saudi businessman Hassan Jameel for over two years, and though she tries to keep her personal life out of the spotlight, she admitted she is very “happy.”

“Yeah, I’m dating. I’m actually in an exclusive relationship [and have been] for quite some time, and it’s going really well, so I’m happy,” she reported.

And the 31-year-old star is keen to start a family at some point.

Asked if she wants to have children, she told the new issue of America’s Vogue magazine: “Without a doubt.”

Rihanna has seen a “shift” in her life in recent months and feels like she is finally growing up.

“I’m definitely feeling a shift. I’m growing up. There’s things that I’m paying attention to that I’ve never paid attention to,” she shared.

“Like supplements, and working out … and hearing about my bones.”

The “We Found Love” hitmaker also confirmed that she turned down the chance to perform in the coveted Super Bowl half time show in solidarity with Colin Kaepernick, whose take-the-knee protest at racial inequality saw him ousted from the NFL.

Rihanna insisted she couldn’t be a “sellout” or “enabler” by taking on the lucrative slot.

Asked if the rumors of her declining the show were true, she declared, “Absolutely. I couldn’t dare do that. For what? Who gains from that? Not my people. I just couldn’t be a sellout. I couldn’t be an enabler. There’s things within that organization that I do not agree with at all, and I was not about to go and be of service to them in any way.”