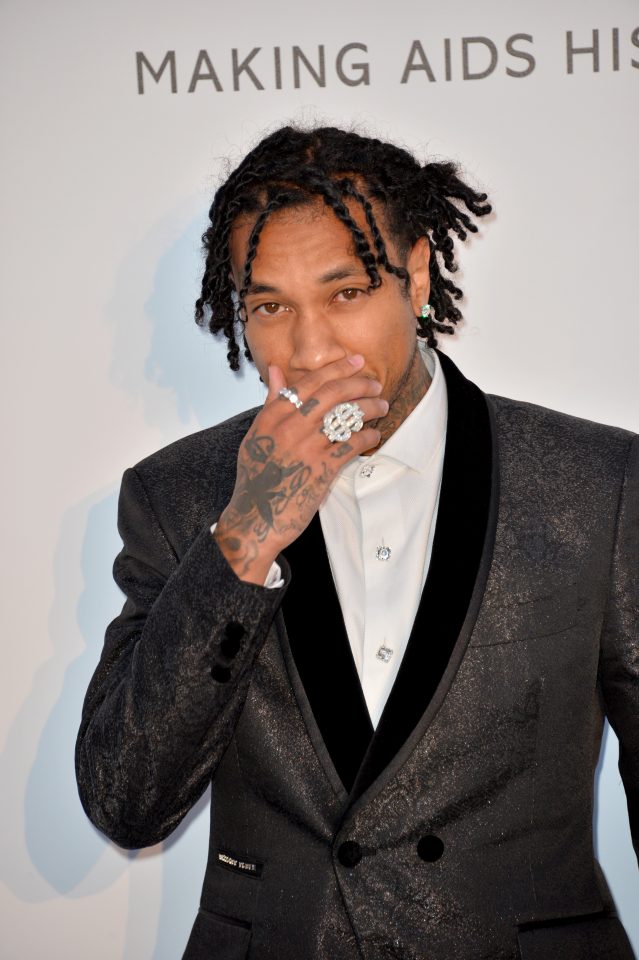 Question: Most exes feel a sense of vindication when they see their former partners endure the humiliation of a public breakup. It can feel like the proof they needed to show the world the fault for their relationship breakdown was their exes fault instead of their own. Do you think Tyga is justified in reveling in the fact that Kylie and Travis Scott recently broke up?

Terry: My gut feeling about the whole Kylie/Tyga situation is it’s a publicity stunt that Tyga is smart enough to play in to because of the way it makes him look. Now don’t get me wrong, it’s very common for a man or a woman to go hook up with an ex after a break up. So it is possible that this could turn into that type of situation. But for a woman as popular  and as sexually desired by men as Kylie is, I’m sure she could have linked up with a lot of other men on a higher status than her ex if that’s what she wanted to do. 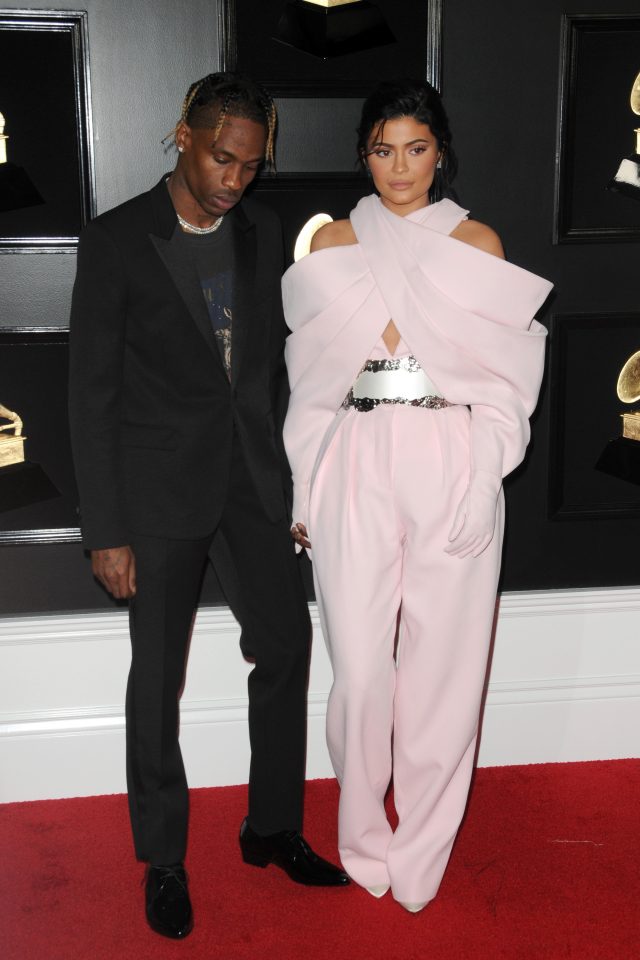 This situation highlights some of the pros and cons of being a part of the most recognized family in the world and living life in a reality TV social media bubble.

Christal: I’m slow to respond on most relationship dramas involving the Kardashians because you never know what is scripted or reality. I think the two often run together and the lines are blurry at bare minimum. I do believe that Tyga would love to get back with Kylie as he was involved in her transformation and probably feels that he hasn’t received the benefits of that. Their relationship also proved great for his career and I’m sure a reunion would work well in re-establishing him as a hot topic as well.

Whether or not Kylie and Travis Scott reunite remains to be seen. Personally, I don’t believe they are truly over. They have a beautiful daughter and they’ve made many aspects of their relationship very public, which means the union has been a great business decision on both sides. We’ll see what the future holds.

What do you think? Do you believe Tyga and Kylie are truly finished? If so do you think she will give Tyga another chance? Chime in below!