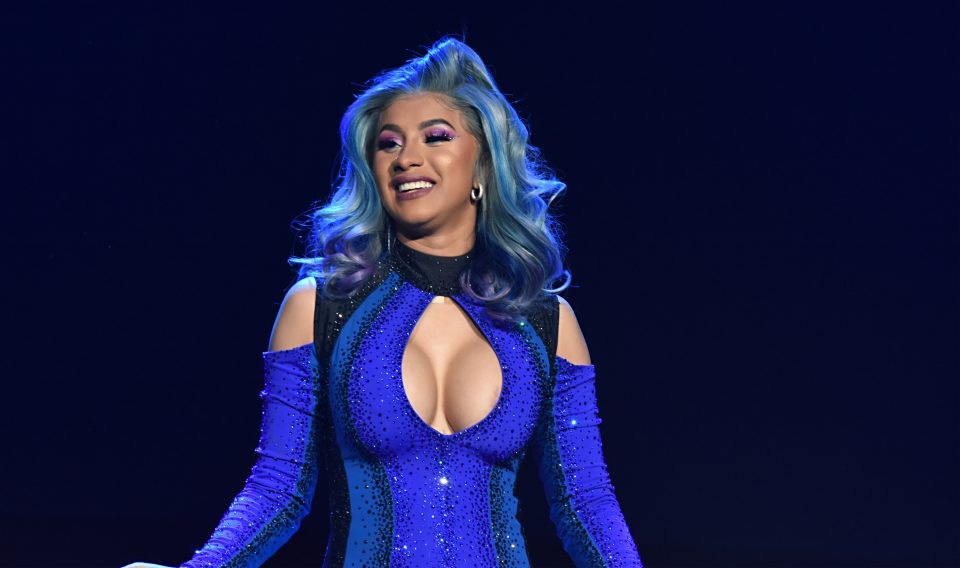 One of the people who slammed Brandt Jean for asking to embrace the woman who took his sibling’s life was rapper Nicki Minaj. But her thoughts incited a verbal smackdown from the Jean family’s lawyer, Lee Merritt.

Minaj was responding to this social media user’s take on the hug heard around the world.

After Merritt got wind of Minaj’s thoughts, he took off after her on his Instagram page while praising the likes of Minaj’s archrival Cardi B as well as Rihanna.

“@nickiminaj decided to shame the 18-year-old brother of #BothamJean for forgiving and embracing #AmberGuyger after she was convicted and sentenced for the murder of his brother. First, I have to welcome Nicki to the conversation. To date artist like @badgalriri, @iamcardib and a whole host of her colleagues have helped me advocate for justice for Botham and other victims of police brutality. Nicki has stood silent. But now she decides to take her huge platform and use it to attack a teenager grappling with the murder of his brother and the tenets of his faith.”

Merrit said that Minaj’s comment was a “chilling” blow to Botham’s family.

“The Jean family has suffered. This beautiful, regal, proud, pious family has endured more pain and suffering than anyone deserves. They have reacted in a myriad of ways. His mom says she almost lost her faith. Botham’s sister has spent the past year almost constantly choked with anger. For his part, Brandt has become reclusive and silent. When he chose to speak to the source of his family’s distress— he had the right to say and do whatever he needed to in order to get past this unthinkable tragedy. Nicki’s statement ‘he should have let y’all suffer and minded his business’ is chilling. To direct your anger at this family is at best misguided.”

You can read the entire statement from Merritt here.