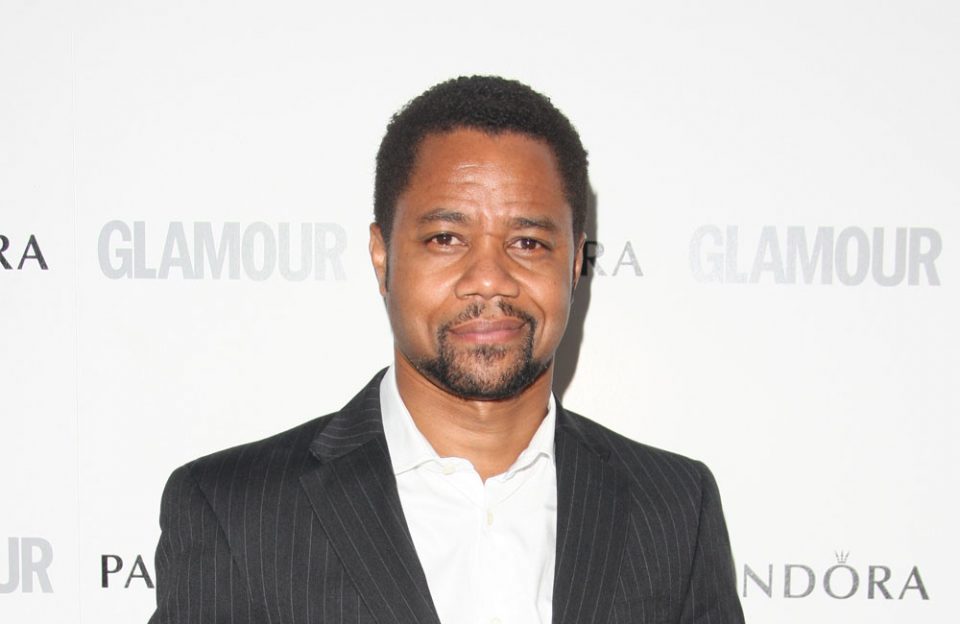 Cuba Gooding Jr. has been accused of sexual misconduct by three more women.

The Jerry Maguire actor — who is already facing trial in connection with an alleged groping incident in June — is reportedly the subject of a number of new allegations that are currently being investigated by police.

However, the 51-year-old actor’s attorney, Mark J. Heller, insisted none of the claims are “credible.”

He said in a statement on Monday, Oct. 14, 2019: “Reportedly, there have been three additional ladies claiming sexual misconduct on Cuba’s part, one going as far back as 2008. None of those is credible.

“They certainly won’t be incorporated into the indictment for which we’ll appear in court tomorrow. There is no proof of any criminal conduct on Cuba’s part.”

An NYPD spokesperson urged any victims of sexual offenses to come forward.

Sergeant Jessica McRorie, a spokeswoman for the NYPD Deputy Commissioner, told People magazine: “The NYPD takes sexual assault and rape cases extremely seriously, and urges anyone who has been a victim to file a police report so we can perform a comprehensive investigation, and offer support and services to survivors.”

NYPD Chief of Detectives Dermot Shea added in his own statement: “As it has been reported for some time, several sexual assault complaints that have been worked on by our Special Victims Division under Chief Harrison. A lot of good work. There are active criminal investigations that are right now being prosecuted.”

He has pled not guilty to forcible touching and sexual abuse in the third degree in connection to the original incident, which was alleged to have taken place at a New York rooftop bar.

The unnamed woman claimed she got into an argument with the “highly intoxicated” American Crime Story star after he allegedly touched her and she resisted.

However, his lawyer insisted he had seen video footage of “the entire event” and “there was not a drop of criminal conduct or inappropriate activity on his part.

Mr. Heller previously said: “I know the video, which covered the entire evening, shows absolutely no conduct or any inappropriateness on Cuba’s part. And I am frankly shocked the prosecutor would consider a case like this.”