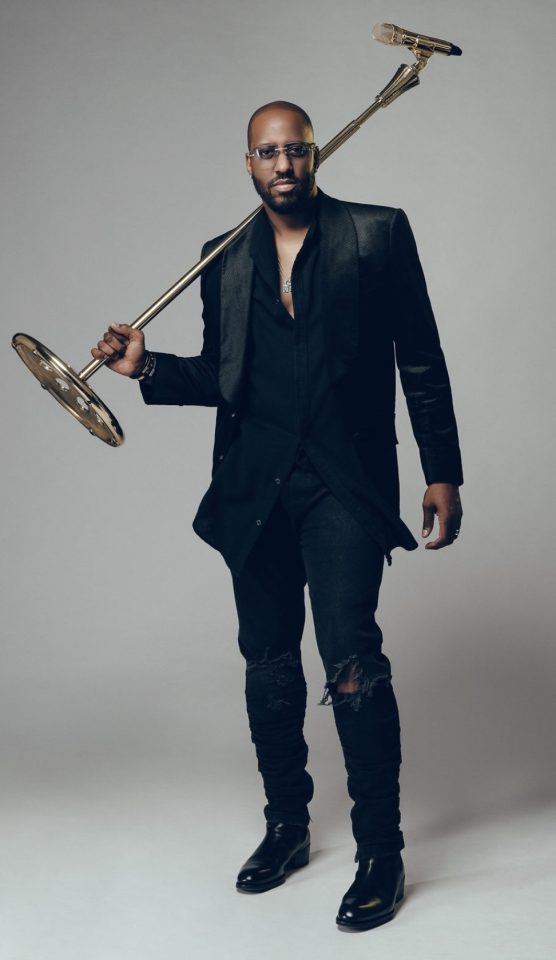 After taking a six-year break from the music industry, Isaac Carree released a new single in August titled “HER,” which will be featured on his forthcoming album, No Risk…No Reward.

The gospel recording artist will appear at the inaugural Imaginarium Film and Music Festival Oct. 18-19, 2019. The festival will be hosted by Pastor Jamal Bryant at New Birth Missionary Baptist Church in Lithonia, Georgia, a suburb east of Atlanta.

The two-day event aims to provide a platform and networking opportunities for emerging artists, promote Atlanta as the new film mecca and showcase films. It will also feature workshops, panels, screenings and concerts.

Born in Greensboro, North Carolina, Carree began his gospel career with the group Men of Standard, which produced five studio albums before taking a hiatus. After members of the group went their separate ways, Carree launched a solo career with the release of his album Uncommon Me in 2011. Two years later, he dropped a second studio album titled Reset. After his second album, however, Carree decided he needed to take a break to find himself.

Rolling out recently sat down with Carree, who discussed his career, the upcoming Imaginarium Film and Music Festival, his new music and more.

What inspired you to become a gospel singer?

I like to say I am a singer versus just a gospel singer. … I think music is a universal language, and when you box yourself in, you lock yourself into one thing. … I love doing music that inspires, uplifts and encourages people, but I am definitely a gospel artist and I’m proud of it.