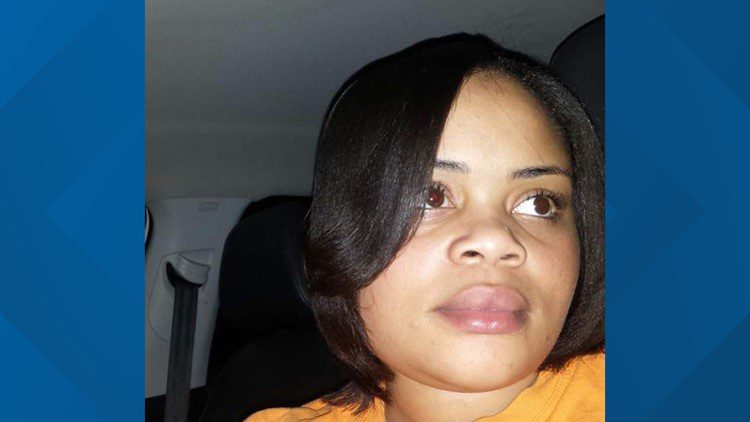 Not only are the families of Botham Jean and Atatiana Jefferson connected by proximity because of a short drive down Interstate 30 between Dallas and Fort Worth, Texas, but they are also conjoined by the avoidable, senseless killings of their loved ones by White police officers.

The Jean family, based in Dallas, reached across the metroplex to give support and financial help to Jefferson’s family in Fort Worth. The Jefferson family is preparing for her burial at the time of this report.

Both are also connected by the fact that Jean and Jefferson were in their 20s — he was 26 and she was 28 — and both had graduated from esteemed colleges with promising careers ahead of them.

Both lives ended with violent abruptness by public servants whose taxes they paid to protect them. Former Dallas cop Amber Guyger is serving a 10-year prison sentence for murdering Jean in his own apartment in 2018. Meanwhile, a short distance away, former Fort Worth officer Aaron Dean has been charged with the same crime for killing Jefferson in her home in October 2019.

The Botham Jean Foundation will make a donation to Jefferson’s family, ostensibly to help offset funeral costs. The Jeans’ gesture was meant to symbolically wrap their arms around their inconsolable peers. Jefferson’s family scheduled the funeral for Saturday, Oct. 19,  according to NBC 5 and WBAP.com.

“Losing a family member is hard in any circumstance,” Allisa Findley, Jean’s sister and the foundation’s president, wrote in an open letter to Jefferson’s family, according to CNN.

“Having a loved one taken in this horrific manner is one far more traumatic and a pain no family should have to bear. Unfortunately, too many families have had to suffer at the hands of those paid to serve and protect us.”