Skip to content
Relationships » Relation-tips: Jeannie Mai and B. Simone have girls hyped to shoot their shot 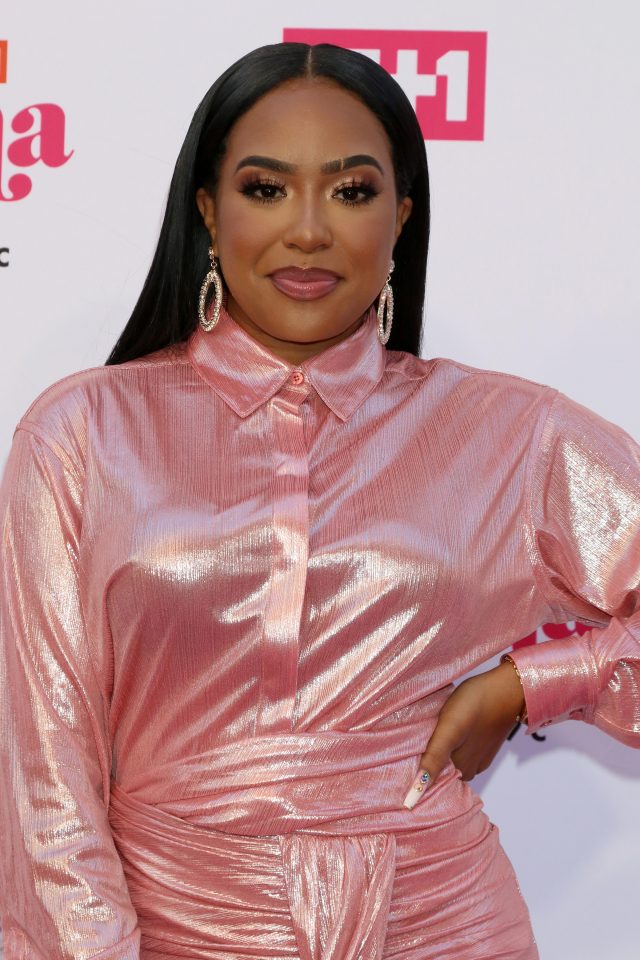 Question: Jeannie Mai mentioned Jeezy on “The Real” and B. Simone mentioned her crush on DaBaby and how he is shouting her out on social media. Years ago, guys would mention women in a rap song to get a woman’s attention. Have times changed that much to where women are the ones chasing?

Terry: I don’t think there is anything wrong with a woman “shooting her shot” and letting a man know she is interested in him. It takes a lot of courage because we all know women typically avoid potential rejection with every cell in their bodies! From a male perspective, a woman showing interest upfront can eliminate a lot of the mind games women play that usually backfire on the men they really want.

I think Jeannie’s story should show women what the possibilities are. Now all of these situations won’t result in a committed relationship, but it significantly increases the chances of a man responding if he’s attracted to the woman and in a situation to do so.

Christal: I think women have been switching the game up for a while now and this is just another example of how times have changed.  I think overall this shows that as a collective women aren’t waiting for things to happen for them. Gone are the days when women sat back and giggled and whispered their feelings to one another. Women are taking their careers and their love lives into their own hands and in my opinion it’s a beautiful thing!

Years ago 50 Cent thanked Vivica Fox for wearing a dress at an event and the next thing the public knew, the two were hand in hand on the red carpet.  I feel Jeannie Mai did the same thing with the same outcome.

Although B. Simone joked about her crush on DaBaby, it did get his attention and who knows what the outcome will be. We’re hoping to see the two of them booed up by the holidays.


Posted in Relationships and tagged 50 Cent, B. Simone, featured, Jeannie Mai, The Real