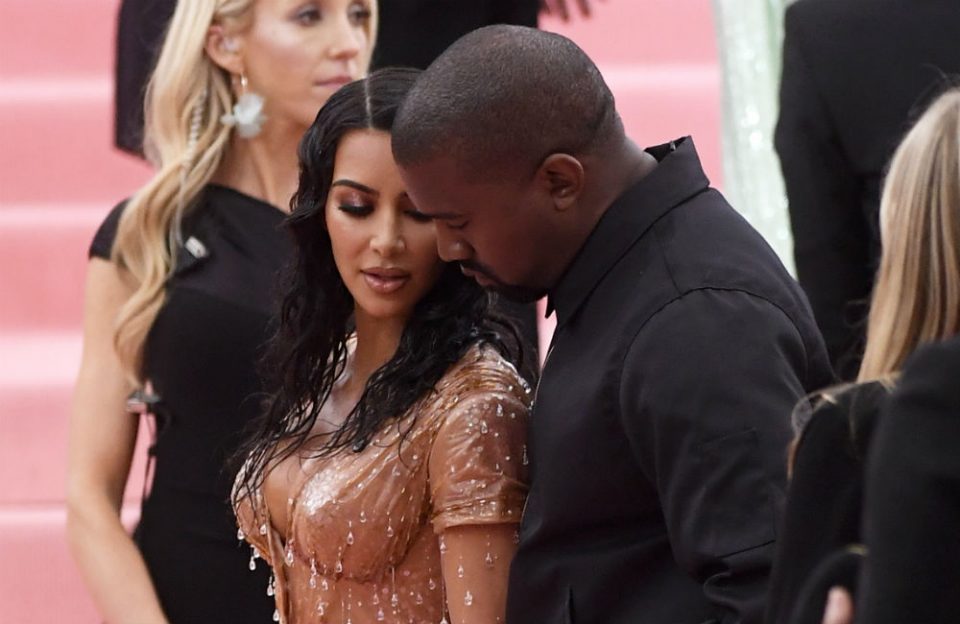 Kim Kardashian West’s heart is “so happy” after Kanye West donated $1 million to charity for her birthday.

The “Keeping Up With the Kardashians” star was overjoyed when her husband made the huge donation to prison reform charities to mark her 39th birthday on Monday, Oct. 21, 2019.

She wrote on Instagram: “I got amazing gifts from my whole family and Kanye for me the most amazing bags. But he also donated $1 million to my favorite charities that work so hard on prison reform on my behalf from him and the kids. This makes my heart so happy!”

Kardashian also shared a photo of the certificate, which listed the charities benefitting as Cut 50, Buried Alive Project, Equal Justice Initiative and the Anti-recidivism Coalition. The certificate read: “Certificate of donation in honor of Kim Kardashian West. A Donation of $1 million has been made in your name by Kanye, North, Saint, Chi and Psalm West to the following.”

She is currently studying law and she has insisted she is very “serious” about it, as she wants to help prison reform.

She previously wrote in a lengthy Instagram post: “Last year I registered with the California State Bar to study law. For the next 4 years, a minimum of 18 hours a week is required, I will take written and multiple choice tests monthly. As my first year is almost coming to an end I am preparing for the baby bar, a mini version of the bar, which is required when studying law this way. I’ve seen some comments from people who are saying it’s my privilege or my money that got me here, but that’s not the case.”

Thank you so much for all of the birthday love! I had the best most relaxing birthday ever! I Spent the weekend w my amazing friends in Palm Springs and then had a family dinner at my house tonight thrown by my mom and Kanye. My favorite Armenian restaurant Carousel came and catered and then was surprised with a beignet truck and churro stand! I got amazing gifts from my whole family and Kanye for me the most amazing bags. But he donated $1 million to my favorite charities that work so hard on prison reform on my behalf from him and the kids. This makes my heart so happy!