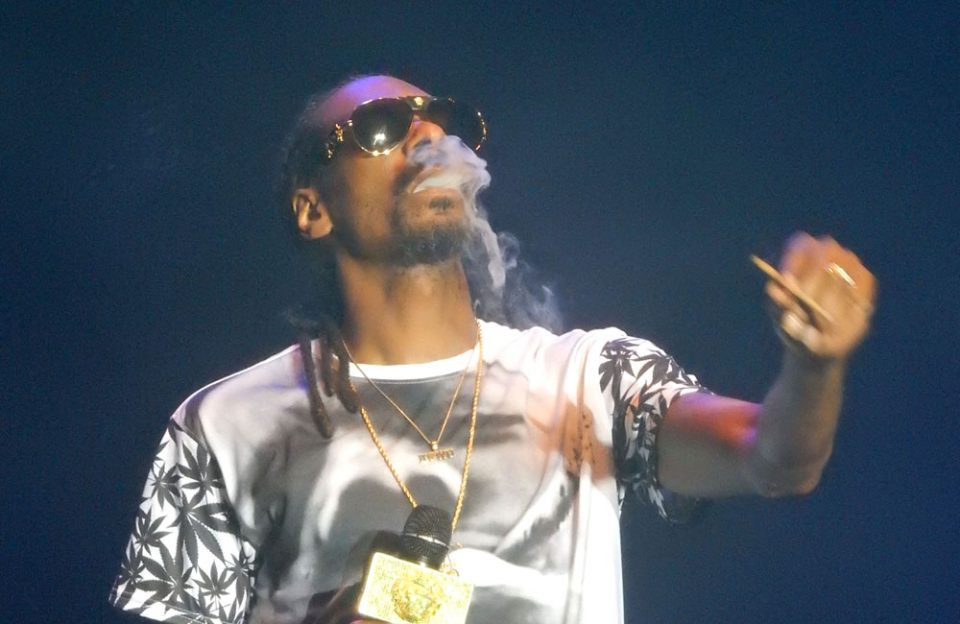 Snoop Dogg was given a bouquet made of 48 marijuana cigarettes for his birthday.

The rapper’s family wanted to make sure he had the most perfect 48th birthday on Sunday, Oct. 20, 2019, so they arranged for a floral display to arrive at his door with almost 50 rolled cannabis cigarettes embedded between the blooms.

According to TMZ.com, the bouquet — in which half the joints were filled with indica and the other half with sativa as well as four small weed cones and eight tall cones — was created by cannabis floral designer and artist Leslie K Monroy.

Snoop has always been open about his love for cannabis and admitted recently he pays someone between $40K to $50K each year to prepare his joints.

He said: “Timing. That motherf—-r’s timing is impeccable. That’s his J-O-B, his occupation. On his résumé, it says, ‘what do you do? I’m a blunt roller. P-B-R, professional blunt roller.”

Comedian Seth Rogen added: “He knows how to gauge the look on somebody’s face when it seems like they want a blunt, and if they do, he gives you one.

“There’s been like 40 minutes where I’m like, ‘I’m just watching this guy and I’m just going to see what is going on here.’ As someone who smokes a lot of weed, it’s f–king fascinating. Honestly, the amount of time I spend rolling joints, it might be worth my while financially to hire someone to do that.”

Snoop also revealed that perks of the job include getting to smoke the drugs he rolls, going on tour with him and getting to keep some free items, such as clothing.