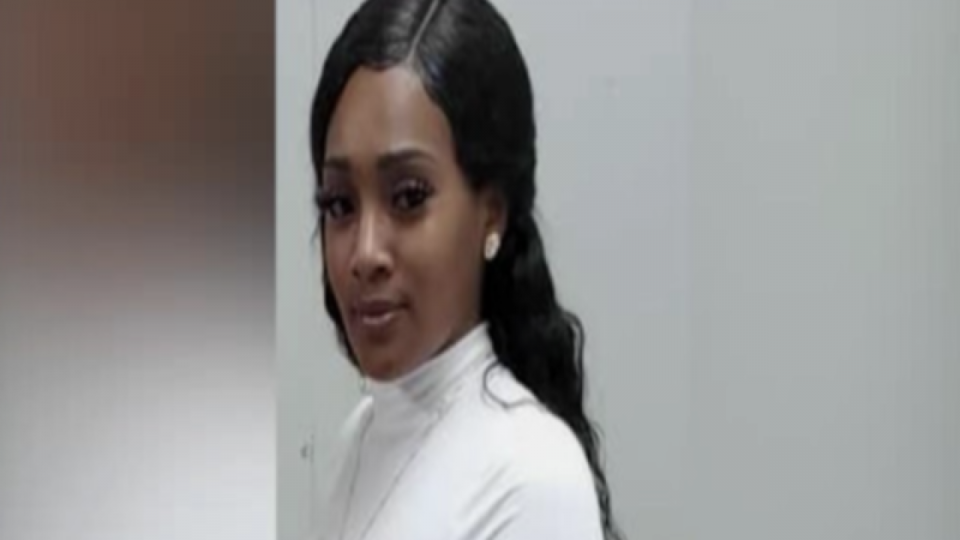 Jealously and anger caused a woman to use her car as a weapon. According to KLFY, Lakeisha Rideau became furious after seeing her ex-boyfriend with his new girlfriend.

Police say Rideau, 26, was at the Crestview Apartment complex in Opelousas, Louisana, on Oct. 19 when she spotted her ex-boyfriend and his new companion. The couple was apparently returning home after a date night.

Rideau allegedly smashed the gas pedal on her Nissan Altima and rammed the vehicle into the victim. After hitting the victim with her car, Rideau sped away from the scene.

The victim was transported to a hospital where she was treated for severe injuries. She reportedly sustained fractures to her tibia, fibula and suffered from scarring on her right leg. Doctors say the victim may never walk the same again due to her injuries.

Rideau decided to turn herself into authorities on Tuesday, Oct. 22.

She was charged with second-degree attempted murder. In Louisiana, a person convicted of second-degree murder could be sentenced to life in prison.