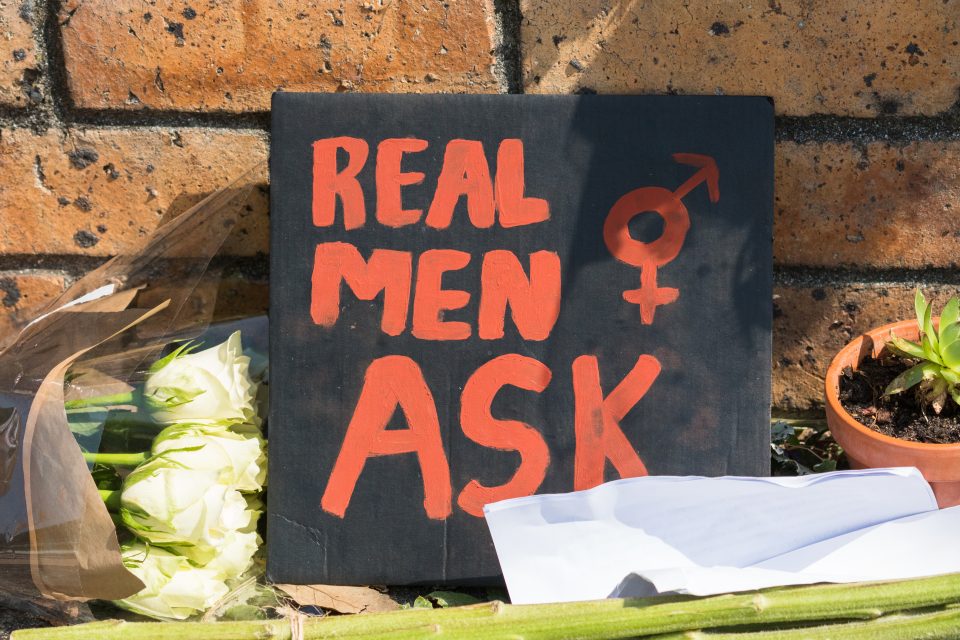 Homecoming on the campuses of historically Black colleges and universities is a time for students and alumni to celebrate and enjoy tailgating, football games, music, parties, and other festivities this annual celebration has to offer.

However, not everyone attends homecoming to have a good time. Instead, some male predators see this as an opportunity to prey on innocent women who are just trying to have fun.

According to the organization End Rape on Campus, the majority of sexual assaults occur during three months of the year: September, which coincides with the first few weeks of a school year; in October surrounding homecoming and related events; and in March around spring break.

On college campuses, sexual assault should not only be an issue of concern for female students but also for male students, says Christopher Bass, an Atlanta psychologist and professor of psychology at Clark Atlanta University.

“Young Black male college students need to understand why rape and other forms of sexual assault are committed and how they can break the cycle and protect Black women, at all times, especially during homecoming, on their campuses,” Bass says.

“Homecoming can intensify rape activity because the level of substance use being introduced into the campus environment is unprecedented.”

Bass offers advice to young Black men about how to handle themselves during homecoming, or at any other time in their lives that could get out of hand.

“The best bit of advice that I can give someone who is involved in a situation with an intoxicated [or] unresponsive woman is not to be alone with her,” Bass says.

“It is important to bring in one of her friends or someone who she trusts to help get her to safety. At no  point within her intoxication should you ever engage in anything psychologically or physically  questionable.”

While it’s essential to protect the woman, Bass says it’s equally vital for sexually active young men to protect themselves, Bass adds, especially if they think they’re getting mixed signals from young women.

“If you receive mixed signals, then always be on the side of safety,” Bass says. “No, always means no. If a person gets mixed signals, then there’s a greater possibility of words and actions being misinterpreted. If there is ever confusion, never put yourself or your friend in a compromised position.”

Rape is about power and male domination, not sex, Bass emphasized, and men can and should help end the cycle of rape on their college campuses and in their communities.

“What we know about rape is that it’s not about sex, but it’s more about power,” he explains. “So, understanding one’s need for power earlier in life can diminish the need for the acquisition of power in this matter.”