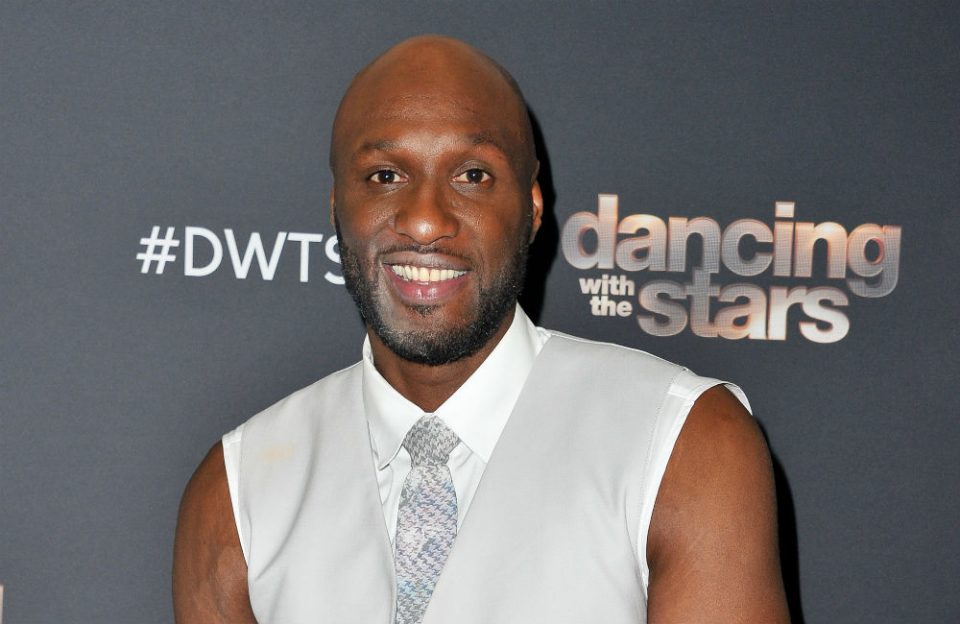 Former NBA star Lamar Odom is the latest subject for TV One’s “Uncensored” produced by Swirl Films. Odom’s candid interview is scheduled to air Sunday, Oct. 27 at 9 p.m ET but soundbites and quotes from the interview have ignited a bigger publicity campaign around the series than money can buy. In addition to comparing his first experience with drugs to the feeling of an orgasm and speaking candidly about his marriage to Khloe Kardashian, Odom also reveals that at one time he was in a relationship with actress Taraji P. Henson.

In a soundbite released by TV One, Odom states that “Taraji was the most significant relationship I had with a black woman.” This revelation comes as a shock because the public was unaware of any affiliation, let alone a romantic relationship between Odom and Henson.

Henson is currently living her best life engaged to NFL star Kayden Hayden. She announced her engagement in May of 2019 showing off a sizable diamond ring and last month she talked at length with the press about her upcoming wedding and honeymoon.

Henson has been very private with her love life but was seen in public with Hayden at least two years prior to announcing her engagement. It’s fair to assume that if she wanted to speak about the relationship with Odom she has had numerous opportunities to share the details of the relationship. It will be interesting to see if Henson will respond to the remarks Odom made about their relationship.

If Henson comments or not, it’s safe to assume the entire hour-long interview will reveal more information on Odom’s extreme lifestyle and his relationship with other celebrities.