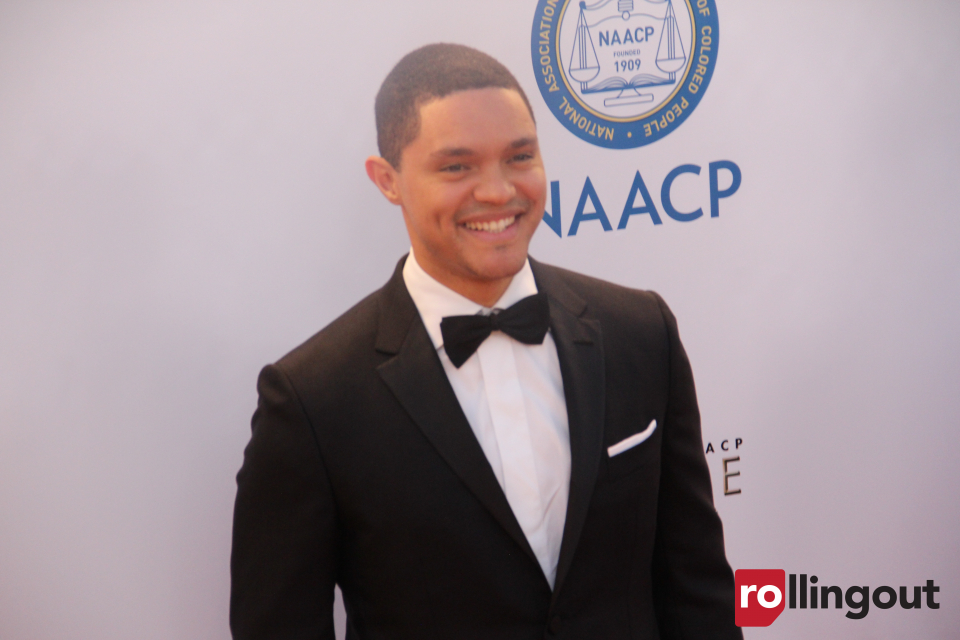 Trevor Noah shared his thoughts on the recent debate over who should be allowed to say the N-word.

Appearing on “The Breakfast Club” Wednesday, Oct. 23, 2019, Noah spoke candidly about who has the right to use the word as it relates to rap music.

“In America, there’s a fundamental confusion that happens in and around hip-hop,” Noah said. “Some people don’t understand the sensitivities that they need to have in and around words that they use. … As Black people, it’s like the one perk to the oppression is getting the N-word in a weird way.

“Everyone knows how to censor themselves, especially when it comes to hip-hop,” he concluded. “I know that it’s Black people who should be deciding the thing [about who can or cannot say the N-word]. … But if you are not Black, I can save you a lot of stress in your life by just saying don’t do it.”

Noah’s comments come one week after actress Gina Rodriguez faced backlash over her use of the N-word.

Rodriguez, who is of Puerto Rican heritage, posted an Instagram story video where she rapped the Fugees’ “Ready or Not,” which includes the N-word in the lyrics.

After she posted the clip, Rodriguez faced backlash from some of her followers for using the racial slur.

She apologized for saying the word, posting: “I am sorry if I offended anyone by singing along to The Fugees, to a song I love that I grew up on.”

However, some were still upset because she did not apologize for actually saying the word, but instead for rapping the song. Rodriguez doubled-down on her apology the following day, posting on Instagram: “Whatever consequences I face for my actions today, none will be more hurtful than the personal remorse I feel.”

She added: “The word I sang carries with it a legacy of hurt and pain that I cannot even imagine .. I have some serious learning and growing to do and I am so deeply sorry for the pain I have caused.”

Watch the video below to hear more from Noah about his take on the N-word, starting at the 4:35-minute mark.