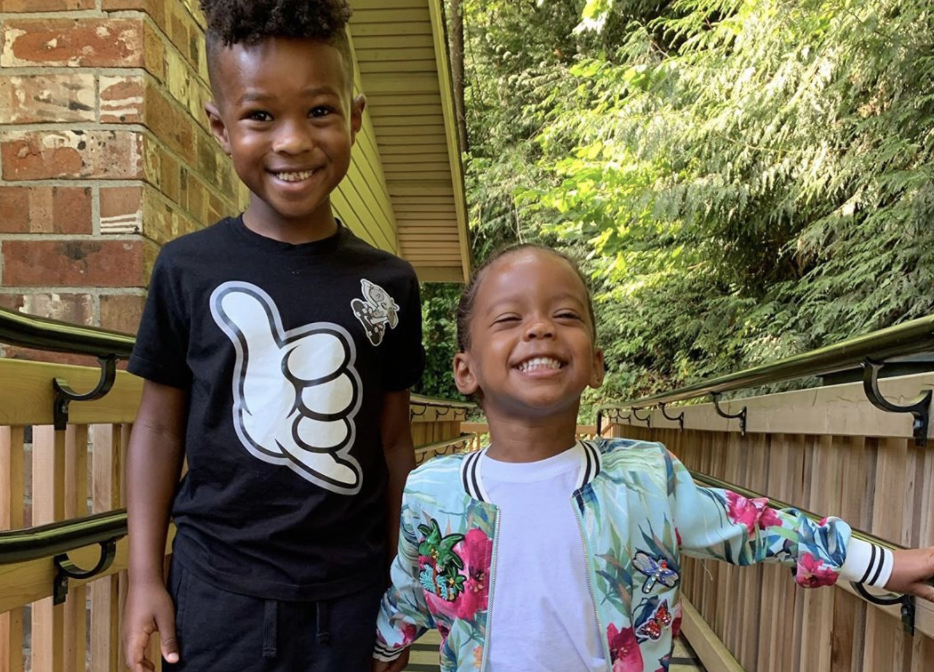 Ciara‘s kids help her choose what songs to release.

The “Body Party” hitmaker has revealed her children — Future, 5, and Sienna, 2 — always know whether one of her songs would be a hit or not.

Speaking to stand-in host Justin Hartley on “The Ellen DeGeneres Show,” she said: “They’re like my little A&Rs. They let me know if something is right or if it’s not. And they are like 10 for 10 with their reaction. The way you kind of know, the songs have to have the ABC element. So when they hear a song, and they can sing it back within the next few hours or right after hearing it, you know you’re onto something right. And that’s how they were with songs like ‘Level Up.'”

Meanwhile, Ciara previously confessed she finds it “sexy” that her husband Russell Wilson raises her 5-year-old son as his own.

She told Jada Pinkett Smith: “Whenever he would think of me he would always think of my son and to love me is to love my son, we come together. It’s a different level of love.

“He was so proud of, like, Future’s first steps. When I go to teacher-parent conferences, he’s at every one of them with me, and I make sure I schedule it so he can be there. His schedule’s crazy, but we make it happen because those details matter. It’s honestly one of the most sexiest things about him to me.”

The 34-year-old singer married Wilson in 2016 and the pair have 2-year-old daughter Sienna together, but she’d love to have more children with the sportsman as soon as possible.

Asked if she’s thinking of having another baby, she said: “I do think about it and I do wanna do it again, of course at the right time. There’s no perfect timing, but I’m having fun dancing right now with a little flat tummy. So I’m gonna enjoy this.”