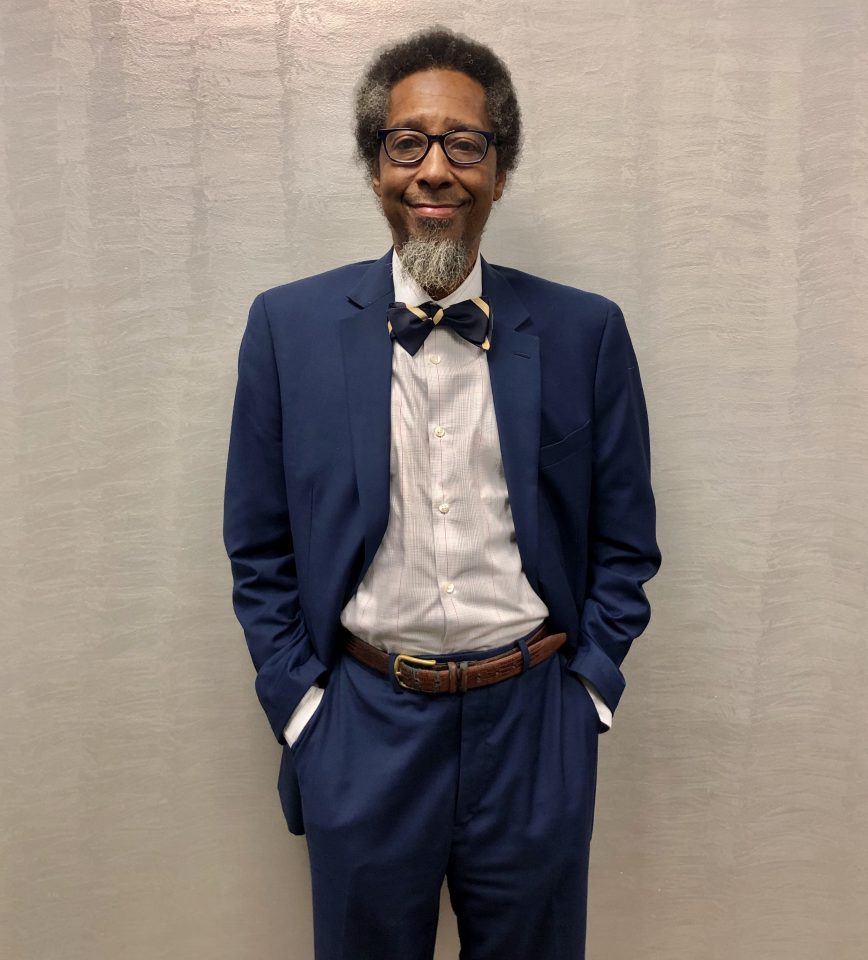 Torrance T. Stephens is an infectious disease scientist by training who is now running for mayor in Palmetto, Georgia. The Memphis native is a graduate of Morehouse College, where he studied psychology, biology and chemistry. Stephens received a master’s degree in educational psychology and measurement from Atlanta University and a Ph.D. in counseling from Clark Atlanta University.

During his career, he has lived in Nigeria, South Africa and other African countries working with Africare International and conducting infectious disease research. Stephens is also an author, a father and a statistics professor at Clark Atlanta University. We spoke with Stephens about his political campaign and what his plans would be if elected mayor of Palmetto.

Why is it important for you to run for mayor of Palmetto?

I get tired of people talking – you have to be about it sometimes. Instead of complaining, I decided to run for mayor of Palmetto. My city has a population of about 3,800 people, it’s about 65 percent Black. I think that there should be leadership to reflect the people. From what I understand of our current leadership, the mayor has been in the office going on four decades since 1986 uninterrupted, and things haven’t changed, so we need changes around that city that reflect everybody.

What do you feel is the biggest issue in the city?

I think the biggest issue is transparency and also leadership that reflects the city. The needs of the city go in one direction and the leadership pursues another route. It’s pretty much autonomous. I think a mayor is the people, and as the mayor, I would be a figurehead, like a puppet. If I go left and you need to pull me right, you need to pull my strings. I shouldn’t tell you what I wanted to do, and then you just have to live with it.

What changes do you seek to implement?

I want to modernize Main Street. I want to provide some transparency in terms of how they calculate the utility bills. I want to stop them from building warehouses everywhere; provide activities for kids like dance, soccer and football; and I also want to ensure the future of our water supply. Right now, if we had a fire in two houses at two locations in the city, we wouldn’t have enough pressure in the fire hydrants to fight those fires. There are a lot of other things that I want to do that are just cursory in terms of how we would implement using SPLOST funding to surface streets, repair old water mains, and install new light poles and fixtures around the city.

What would your first day in office look like?

The first day at the office would be trying to secure interviewees for the city attorney and city manager. Those are probably the two biggest positions we would have.