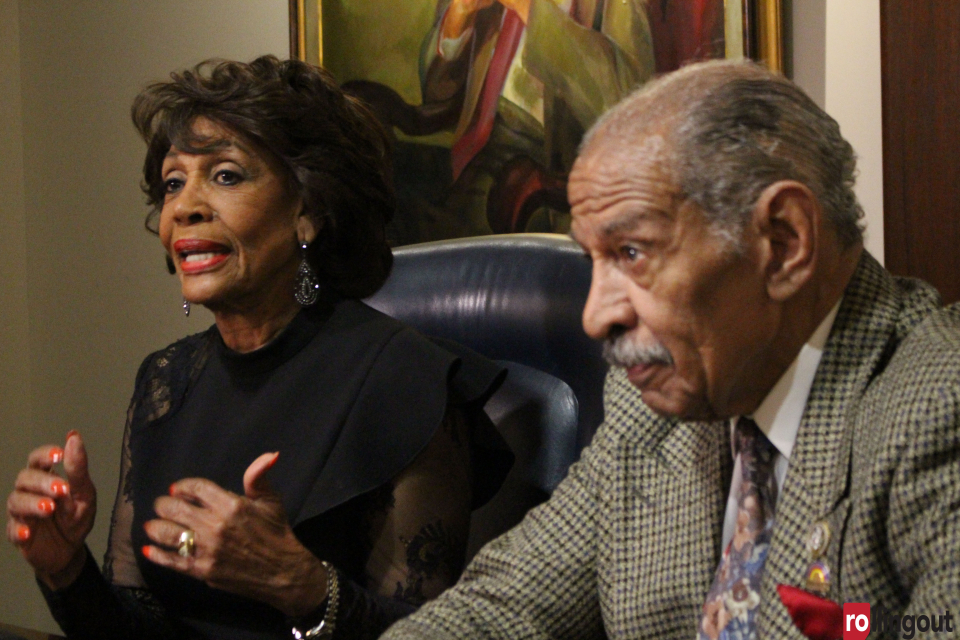 Former U.S. Rep. John Conyers has passed away at age 90. The legendary congressman had a career in politics that lasted over 50 years, making him the longest Black person to serve in the U.S. Congress.

A native of Detroit, Conyers worked to establish a national holiday for Rev. Martin Luther King, Jr. Conyers introduced the bill four days after King was assassinated in 1968. However, the bill wasn’t signed into law until 1989.

Conyers also co-founded the Congressional Black Caucus and pushed for cilvil rights-based laws such as seeking reparations for the descendants of slaves, calling for investigations into police brutality against Blacks, modifying the mandatory sentences for individuals convicted of non-violent drug crimes, defending assaults on the Voting Rights Act, and reforming laws that put juvenile offenders in prison for life.

Born in 1929, Conyers attended Northwestern High School and earned degrees at Wayne State University after serving in the Korean War. He first ran for U.S. Congress and was elected in 1964.