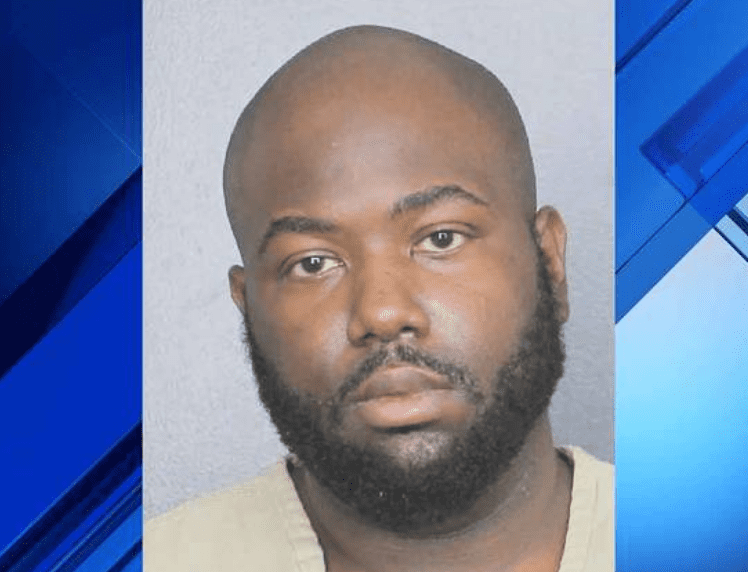 A mother’s prayers were answered after her long-missing teen daughter was rescued from sexual bondage from a child predator.

The unnamed mother, according to People magazine, notified authorities that she discovered her daughter and that she was alive. Brower County, Florida, officials then set up a sting outside the home of the alleged kidnapper and sexual exploiter Christopher Johnson in Davie, Florida, about a 40-minute drive up the coast from Miami.

Police were able to secure security tapes of the teen girl with two men, one of them reportedly being Johnson. He was arrested when officers tracked the two walking from the apartment complex and then pulled Johnson over in his car.

Johnson is being held in Brower County on a $75,000 bond for the felony charge of lewd or lascivious battery on a victim between 12 and 16.

No word if more charges are forthcoming, particularly since Johnson reportedly got the teen girl pregnant and forced to her get an abortion.