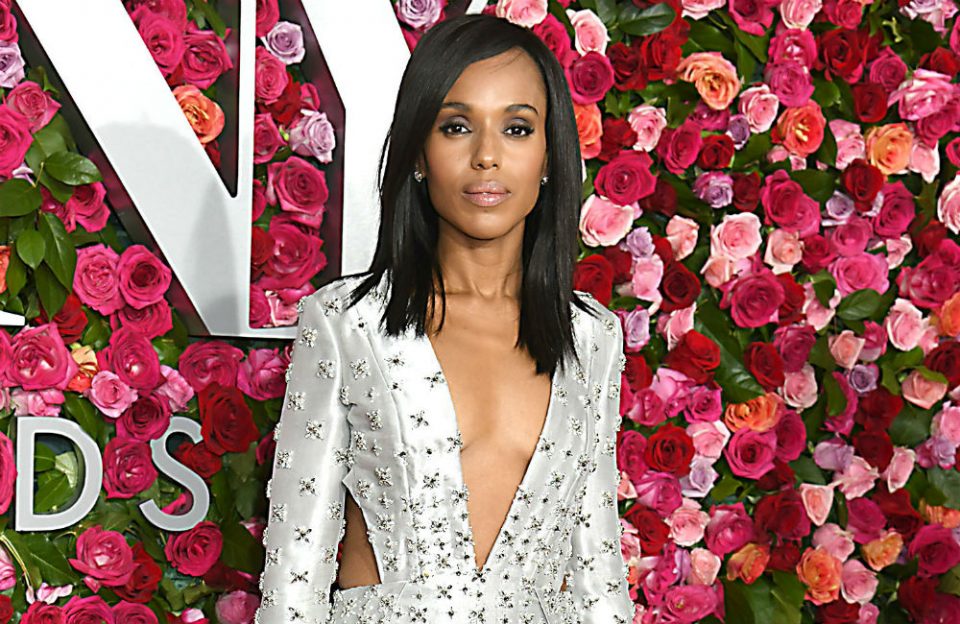 Kerry Washington has opened up about her new Netflix movie, “American Son.”

The 42-year-old actress — who has a son and daughter with husband Nnamdi Asomugha — is concerned about her children because of “police violence” and she insisted victims can’t be allowed to just become “statistics.”

“I think we’re at a moment where police violence is such an extraordinary problem in our culture. And I think there’s a danger that these young men and women are becoming statistics,” she told “Entertainment Tonight.”

“We don’t know their names, or we don’t think about their humanity, we’re just thinking about enormous numbers.

“And when I think about it as a mom, I think about how mothers feel, like that fear of having a Black child and not knowing if they’re going to be OK in the middle of the night.

“And I just feel like tapping into that horror, parental concern and love, is so universal and helps us to protect these young men and women from being statistics and instead being a full, three dimensional, beautiful human beings that they are.”