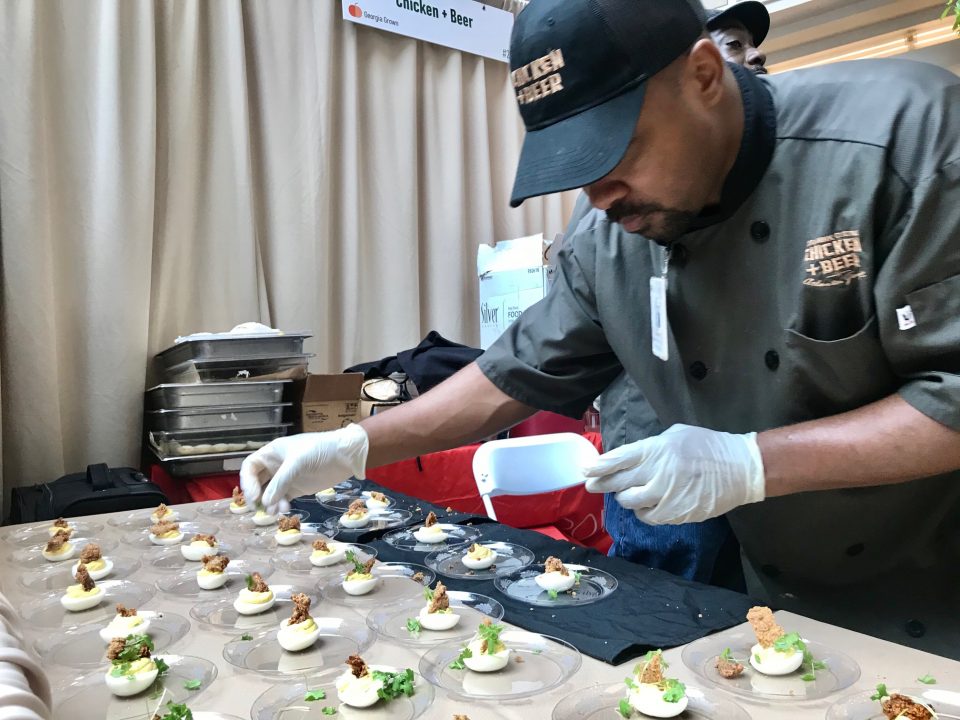 If you’ve ever walked around the world’s busiest airport, Atlanta’s Hartsfield-Jackson International Airport, you know that its concessions are unmatched.

On Tuesday, Oct. 29, 2019, the annual Taste of Hartsfield-Jackson, a premier food festival showcasing the airport’s diverse dining options, was held from 11 a.m. to  4 p.m. in the Domestic Terminal Atrium.

“This event is the airport’s opportunity to showcase our culinary expertise to the world,”  said Demetria Wideman, the curator and event manager for the Taste of Hartsfield-Jackson, during an interview with rolling out.

Wideman also shared what she hopes people take from the event. “The main takeaway should be to build extra time into your schedule to come into the airport and enjoy the food.” 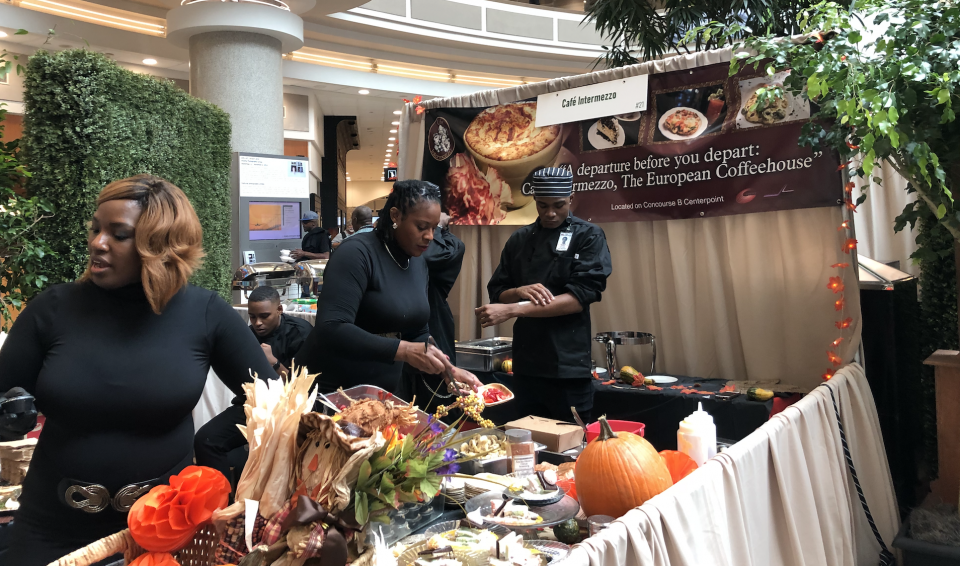 In addition to food tastings and live music, the event is known for its popular chef competition. This year, the competition was hosted by V-103 radio personality Frank Ski and judged by CNN correspondent and Emmy-nominated journalist Holly Firfer, Grammy-winning singer-songwriter and “The Real Housewives of Atlanta” star Kandi Burrus, and Steak Shapiro, one of Atlanta’s most respected and dynamic personalities. 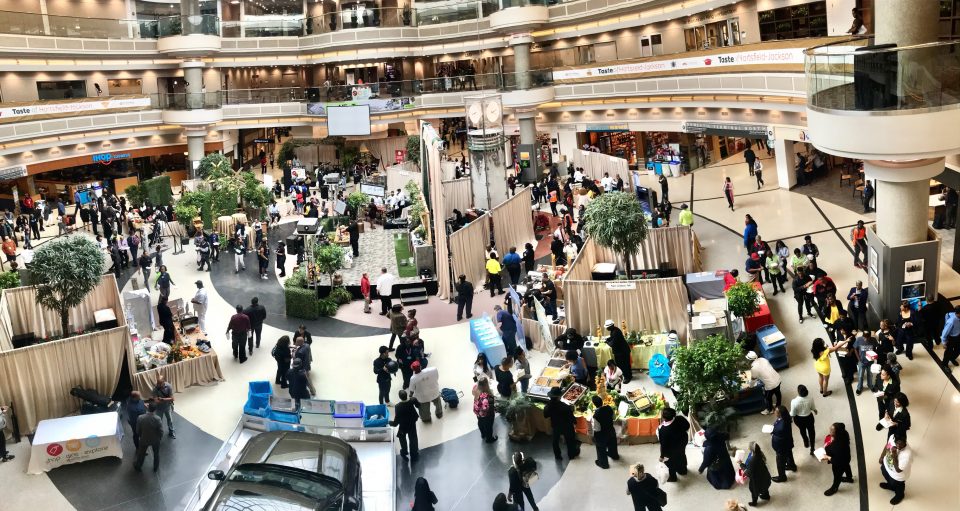 Although attendees may have felt bad about all the calories they ate, one thing they can feel good about is knowing that the event proceeds will go to the Atlanta Community Food Bank, which distributes nearly 70 million pounds of food annually to hundreds of nonprofit partner feeding programs. 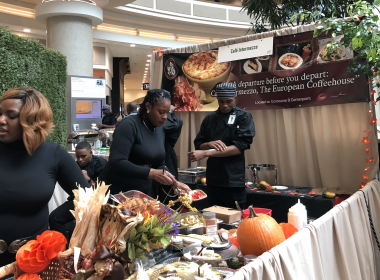 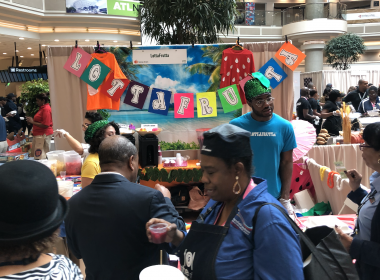 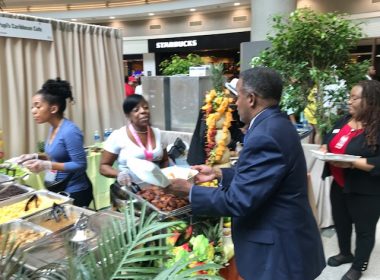