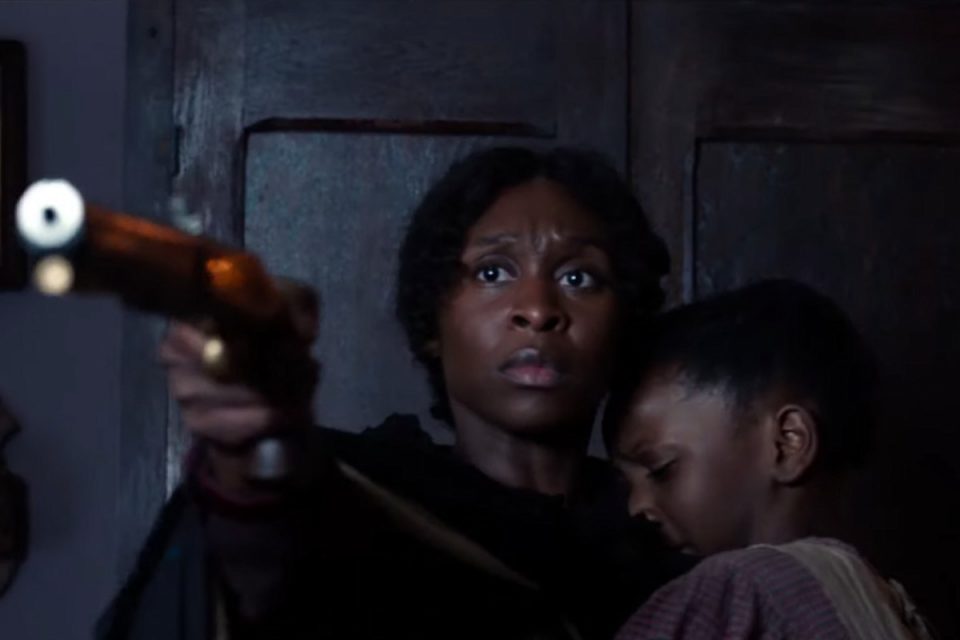 Harriet brings the real life of the legend into view

There is so much more to know about the woman called Harriett Tubman than the flat, colorless story in schoolbooks that repeat the tale of the “she- Moses” who helped slaves flee plantations and make it to freedom in the North. That basic and brief historic citation for Black History Month is blown completely out of the water with Kasi Lemmons’ film Harriet.

While politicians have put the decision to put Tubman’s image on the $20 bill (replacing Andrew Jackson), Lemmons’ world-class film on the life of Tubman was released in a special screening held during the inaugural Morehouse Human Rights Film Festival.

Lemmons’ film moves miles past the black and white basics and brings the 5 ft. tall Araminta “Mindy” Ross (Tubmans ’birth name) up-close and in living color. In short, it more than delivers the goods, it adds a new dimension to American history.

Acclaimed British actress Cynthia Erivo’s controversial portrayal of Tubman is masterful. While detractors are up in arms that the role didn’t go to an American actress, the Tony-award winner’s portrayal is film poetry. The actress brings the viewer inside of Tubman’s complex and tragic world; rented out to work at age 6, permanently injured by an overseer at 12, alone and running at 20.

From the eastern shores of Maryland to Philadelphia and her forever home in Auburn, New York. Harriet moves past Tubman’s involvement in the abolition of slavery to the care of freed slaves in the decades after.

Jonelle Monae’s performance sparkles in her portrayal of a black woman of influence in 1894 Philadelphia. Monae’s character navigates the social landscape in Philadelphia while helping to integrate freed slaves into post-slavery life with charm and courage until it turns deadly. Monae brings her cultured and compassionate character to life and unflinchingly reveals the depths of her commitment to the cause.

Tubman’s famous declaration, “I never ran my train off the track and I never lost a passenger,” applies to the movie’s production. Lemmons’ skills as a director and writer Gregory Allen Howard’s superbly written screenplay are literal how-to guides for movie making.

One fact viewers can find in the Wikipedia version though – she died on March 10, 1913.

Harriet will be released in theaters on Nov. 1.