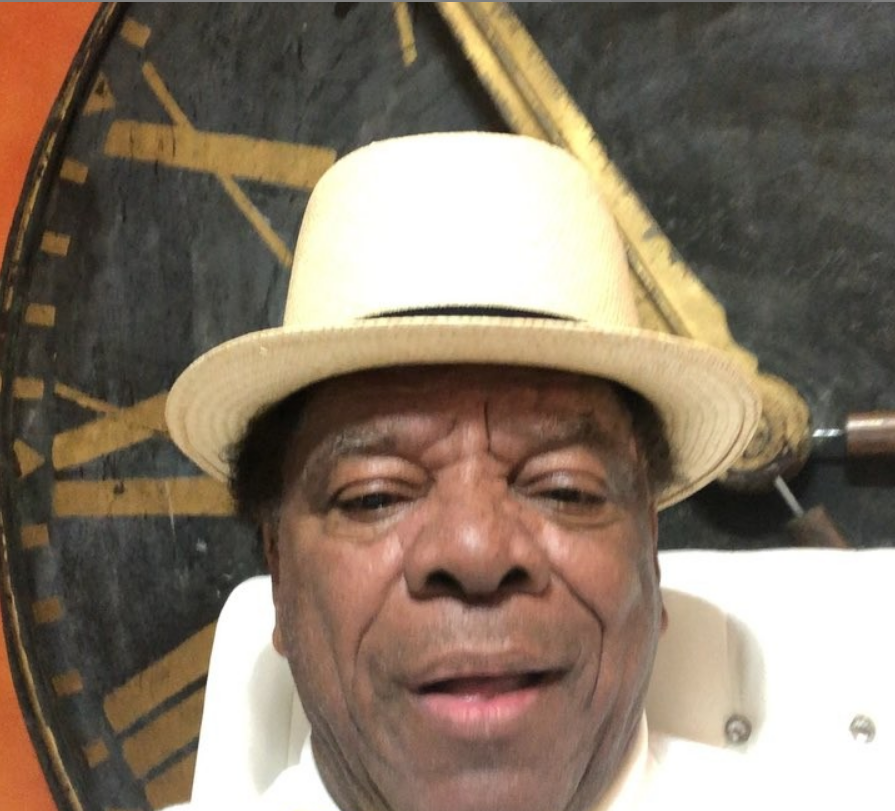 Comedic actor John Witherspoon, who soared to fame as “Pops” in Ice Cube’s classic Friday franchise, as well as “Boondocks” and Boomerang, died suddenly in suburban Los Angeles. He was 77.

According to the family statement on Witherspoon’s Instagram page and Deadline, John Witherspoon reportedly died suddenly on the night of Oct. 29, 2019, at his home in Sherman Oaks, California, about 20 minutes northwest of L.A. He is survived by his wife, Angela, and sons JD and Alexander.

It is with deep sadness we have to tweet this, but our husband & father John Witherspoon has passed away. He was a Legend in the entertainment industry, and a father figure to all who watched him over the years. We love you “POPS” always & forever. – The Witherspoon Family

No word yet on what Witherspoon specifically died from. But news of his passing hit the entertainment world hard, as the likes of Ice Cube indicated that there is now a void in his soul that cannot be replaced.

I’m devastated over the passing of John Witherspoon. Life won’t be as funny without him. pic.twitter.com/gtmiZiEppP

Witherspoon was born in Detroit in 1942. He came up in the game much like other comedic actors — honing his act on stage — before graduating to the big and small screen. He made his television debut in the late 1970s with a series of guest roles. He made his feature debut in the 1980 film The Jazz Singer before going on to giving audiences a string of unforgettable performances, including Robert Townsend’s Hollywood Shuffle, Eddie Murphy’s Boomerang and Vampire in Brooklyn; the Wayans Brothers’ I’m Gonna Get You Sucka, Soul Plane, Little Man, House Party and The Meteor Man.

Witherspoon was also famous for his voiceover role of the curmudgeon grandfather in the highly-successful “Boondocks” series.

But Witherspoon was perhaps best known for his role as the hilariously grumpy father of Ice Cube’s Craig character in the classic Friday movie franchise that also featured fellow comedians Chris Tucker, Mike Epps and Katt Williams. After appearing in the sequels Next Friday and Friday After Next, Witherspoon was expected to reprise his role in the fourth and final installment of the franchise, Last Friday.

Celebrities from across the entire spectrum of entertainment immediately began pouring in love, praises and condolences regarding this great loss.

#JohnWitherspoon was awesome, and I'm really sorry to hear he passed away. Sincere condolences to his family, friends and fans. https://t.co/NoRzz31PIr

I’m absolutely shattered at the news of my great friend John Witherspoon passing. May love surround his entire family and fan base – a comedy legend we’ll never forget. 🙏💜 pic.twitter.com/PqO0nysZTj

I'm so sorry to hear this.
To me, Spoon was a friend, a brother, a funny, talented comedian and a good man.
He was the first comedian I met when I got to Los Angeles, and he never… https://t.co/aZ3im7HGwr

John Witherspoon, Beloved 'Friday' and 'The Waynes Bros.' Star, Dead at 77 | Entertainment Tonight. “When they say OG and inspiration… that’s Johnny Witherspoon. One of my early heroes and a beautiful person. My prayers are with the family! Love you! https://t.co/CRhz4wIcLQ

This one really hurts. John Witherspoon aka BANG BANG BANG passed away. Glad I got to work with you on the movie Little Man. Loved listening to your stories at lunch. You are one of those in this business nobody has… https://t.co/zsKNc1u18w

You can now coordinate in Heaven pic.twitter.com/832u3Zi0xo