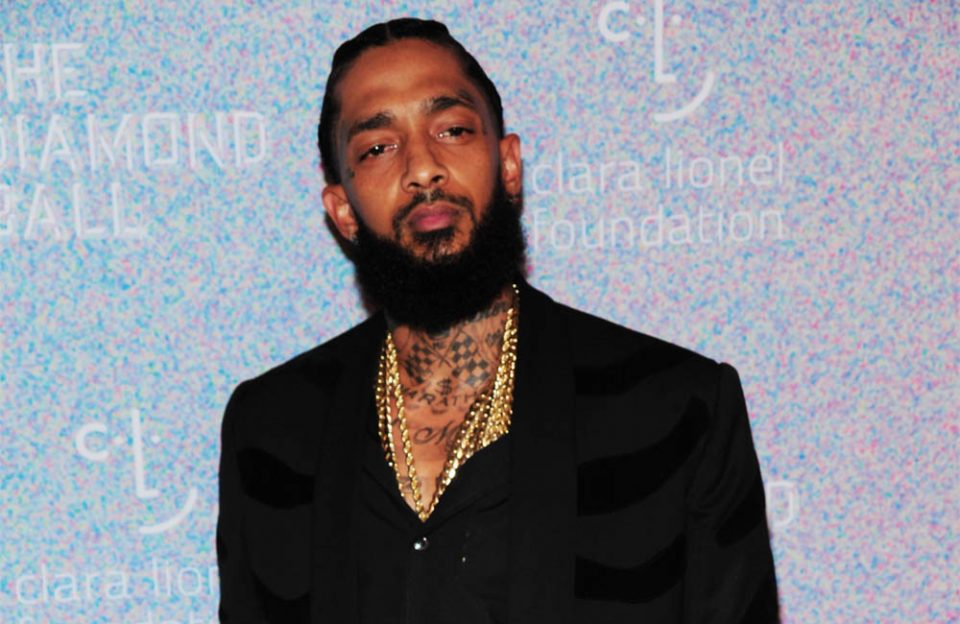 Michael Jackson lands on top of the Forbes magazine’s list for the seventh consecutive year. To determine the highest earner, Forbes calculated monies earned for the months between the fiscal year of October 2018 and October 2019.

To put that in perspective, the Thriller and Off the Wall singer’s estate earned in $60 million in pretax income.

MJ’s main contemporary during his era of dominance was Prince, who also made the list. His Royal Badness earned $12 million in the past year, earning ninth place the same week as the release of his memoir, The Beautiful One.

The list of highest-earning deceased singers also includes rap stars Nipsey Hussle and XXXTentacion. Since he maintained the rights to his masters and accumulated 2 billion streams during the year-long period, Hussle was able to earn $11 million to round out the top 10. XXXTentacion was a spot behind coming in at number 11, raking in $10 million.

See the full list of top posthumous earners below: