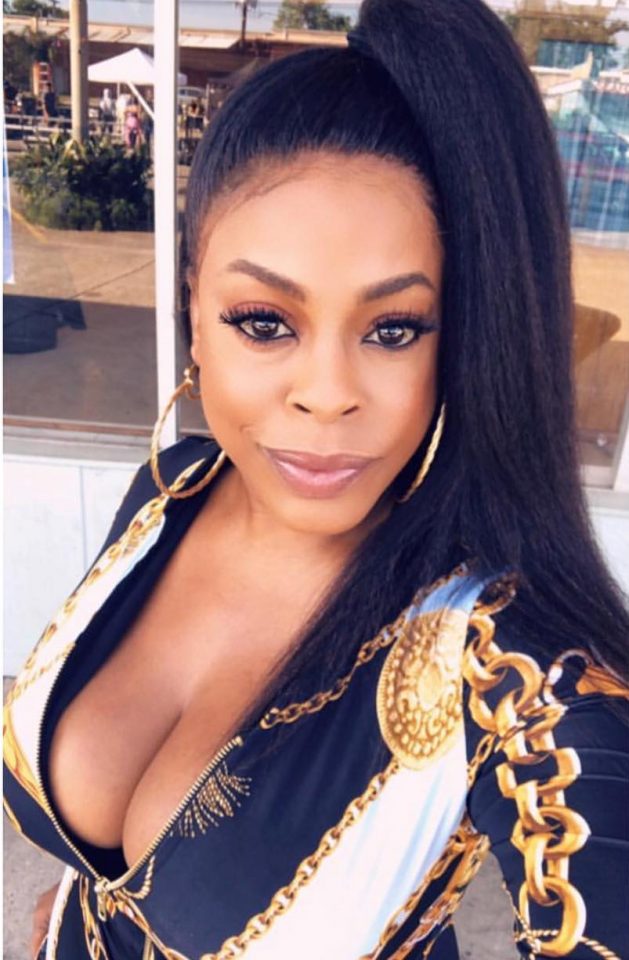 Beloved actress Niecy Nash has been the force behind the ratings juggernaut show “Claws” since its inception. But as the show continued its upward trajectory in terms of success and brand recognition, it simultaneously put a strain on her marriage and it eventually snapped, according to media reports.

Nash and her estranged husband, Jay Tucker, have jointly announced the dissolution of their marriage after eight years together.

“We believe in the beauty of truth. Always have. Our truth is that in this season of our lives, we are better friends than partners in marriage,” said the pair in the statement on Nash’s Instagram account, adding that they remain close.

“Our union was such a gorgeous ride. And as we go our separate ways now, we feel fortunate for the love we share — present tense,” they continued. “Thank you all out there for your support of us as a couple over the last eight years,” they wrote. “We are grateful. Niecy Nash + Jay Tucker.”

To see the union come to an abrupt end surprised the fans of Los Angeles-based Nash, who married Tucker in nearby Malibu, California. Back in 2013, Nash published a book called It’s Hard to Fight Naked, which doled out relationship advice.

The Nash and Tucker marriage began its downward spiral after Nash emerged recently with a retooled figure and was apparently emboldened to engage in multiple risque, provocative sex scenes on the “Claws” show, the Daily Mail reports.

“Niecy got a brand-new body right before she went to film ‘Claws Down’ in New Orleans, and that’s when their troubles began. Jay was really uncomfortable with her graphic sex scenes on the show and that made their problems worse,” The Daily Mail reports.

Moreover, Tucker, an engineer, was working and living in Los Angeles while Nash was doing the same in New Orleans, exacerbating the friction between the two, the news outlet reported.

“They were living in two different cities and Jay expressed he didn’t like his wife being in New Orleans while he was in LA.”