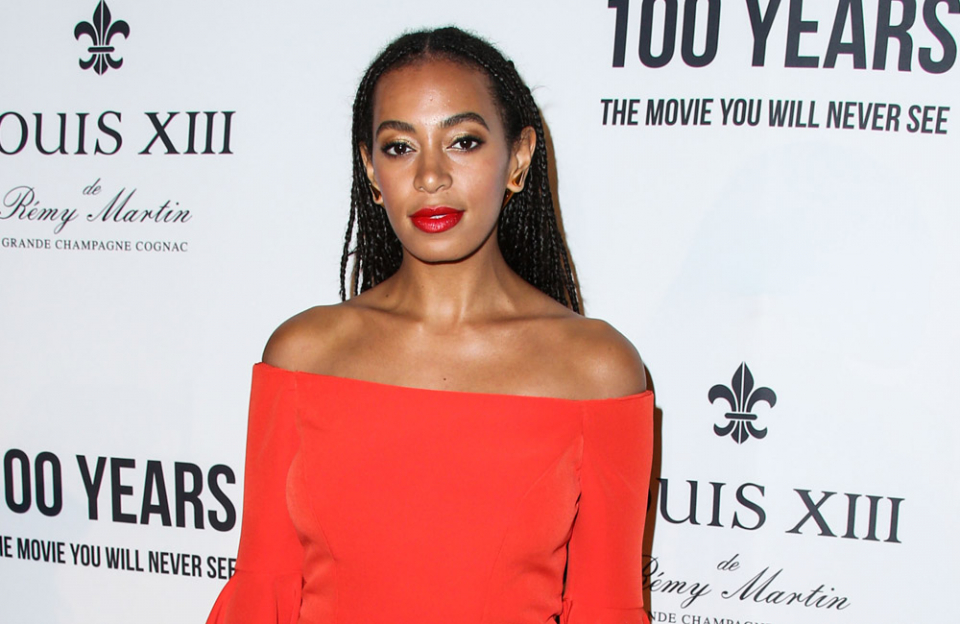 One day after several blogs posted photos and a video of Solange getting cozy with an unidentified man, the R&B singer revealed that she has separated from her husband.

Late Friday, Solange posted on Instagram that she and her second husband, Alan Ferguson, separated earlier this year. The couple married in 2014.

Solange wrote, “I’ve lived my best and worst moments in front of the lens and gaze of the world since I was a teenager. I’ve always tried to live in my truth no matter how ugly or full of love it is. Eleven years ago, I met a phenomenal man who changed every existence of my life. Early this year we separated and parted ways, (and tho it ain’t nan no body business

) I find it necessary to protect the sacredness of my personal truth and to live in it fully just as I have before and will continue to do,” she wrote.

Two years later, Solange would release her most acclaimed project, A Seat at the Table.