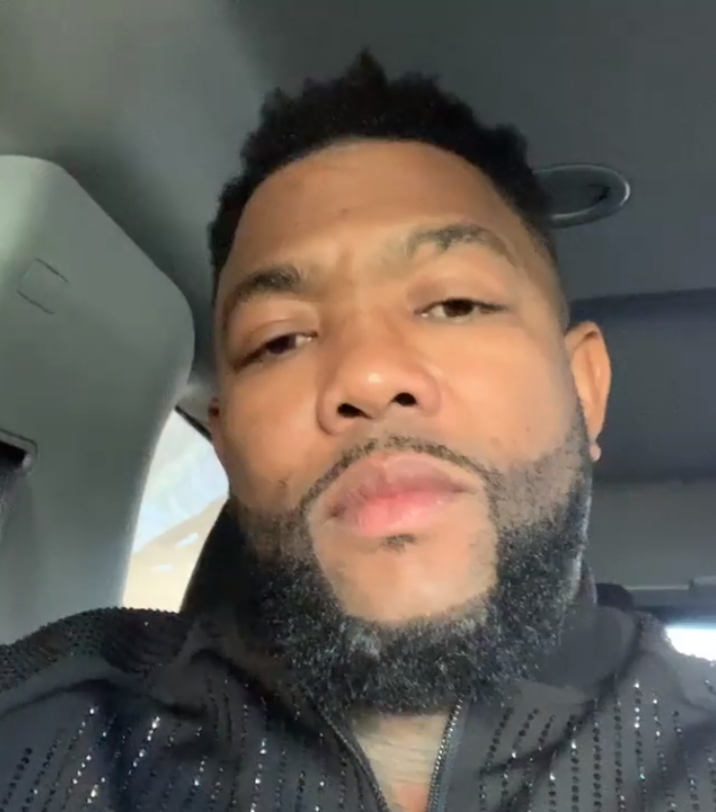 Rapper Gorilla Zoe was arrested after he reportedly became violent with his girlfriend at a luxury hotel in  Florida.

The “Hood N—-” rapper, born Alonzo Mathis, was charged with domestic battery after police busted into the hotel room and found him on top of his girlfriend. He immediately jumped off of her and the girlfriend tried mightily to dissuade cops from arresting him, TMZ reports.

The incident started when witnesses as the La Siesta Resort in Florida noticed that Gorilla Zoe, 36, was allegedly arguing loudly and fighting with the unidentified girlfriend on the balcony of his hotel room.

TMZ reports that hotel security told police that Zoe tried to manhandle the woman into the room to keep their argument out of the eye of the public. But she instead locked him out of the room and stranded Zoe on the balcony.

After repeatedly punching and kicking the door, the girlfriend opened the sliding door to the balcony and the altercation ensued once again. When police arrived, they found Zoe holding the woman down.

She immediately went into defense mode, according to the police report obtained by TMZ, that: “We always drink and argue, nothing more. He’s never gotten physical with me. Isn’t that what happens with everyone [who] drinks?”

She also reportedly added that the rapper “always becomes crazy aggressive” when he drinks.

On the way to the station, Zoe reportedly tried to use the celebrity card, telling the cops that “my name is Gorilla Zoe you know me, I’m a rapper.”