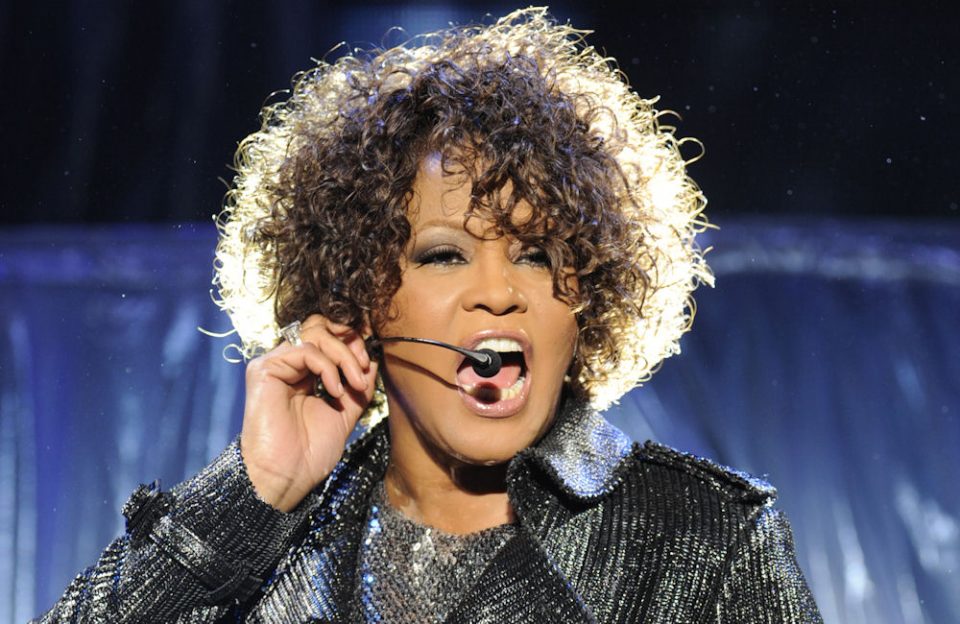 Whitney Houston’s longtime friend, Robyn Crawford, has decided to reveal information about their relationship. In her new memoir, A Song For You: My Life with Whitney Houston, Crawford gives insight into rumors that they were more than friends, according to People.

Crawford, 58, wrote that the two met when they were teens in New Jersey. They became close as time went on and eventually had a sexual relationship. At one point, the two were inseparable as Crawford would tour with Houston. Although they were intimate, they didn’t call themselves lesbians.

“We never talked about labels, like lesbian or gay. We just lived our lives, and I hoped it could go on that way forever,” Crawford writes.

However, they stopped being intimate once Houston signed a record deal with Clive Davis in 1982.

“We wanted to be together and that meant just us,” Crawford wrote. She wrote that Houston gave her a Bible and told her that their relationship could affect her career. Houston’s mother, Cissy Houston, was also against their relationship and told them it “wasn’t natural for two women to be that close.”

After Houston’s death in 2012, Crawford said that she was isolated away from Houston’s family.

After years of silence, Crawford decided to write the book to provide an understanding of Houston’s complex life and set the record straight.

Crawford is currently focused on mental and physical health and writing. She lives in New Jersey with her wife and children.