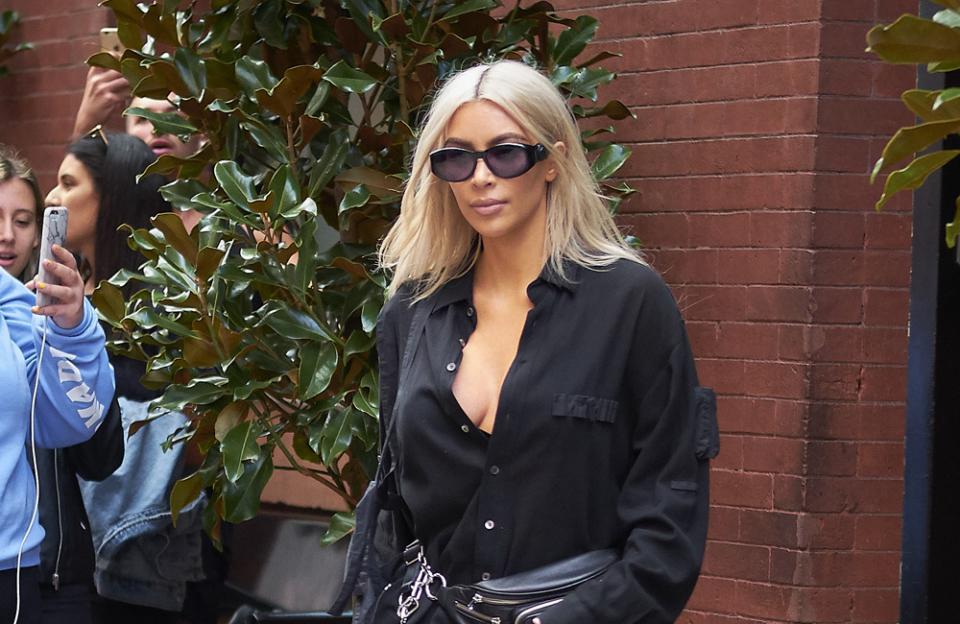 Kim Kardashian West is “happy” that Instagram bosses are considering taking away the “likes.”

The “Keeping Up With the Kardashians” star is pleased that creators of the photo-sharing site are finally starting to listen to the public as she believes it would be beneficial to people’s mental health if the number of likes on a photograph are taken away — even though celebrities and influencers often earn a bulk of their money from the amount of followers and interaction they have on a post.

Speaking to CNBC, she said: “It is tricky. I think about when I raise my kids: Screen time, phone time, what to post, what not to post. As far as mental health, it’s something that, you know — I think taking the ‘likes’ away and taking that aspect away from it would be really beneficial for people.

“And I know that the Instagram team has been having lots of inner conservations with a bunch of people to get everyone’s take on that and is taking it really seriously. And that makes me happy.”

The 39-year-old reality TV star — who has 151 million followers on the site — isn’t just trying to change Instagram as she is also trying to persuade Twitter to add an edit post feature.

The brunette beauty claimed she had a “very good” conversation with the social networking site’s CEO Jack Dorsey at her husband Kanye West’s birthday dinner last year about adding the feature — which will allow users to amend typos without having to delete the whole tweet — to the website.

She said at the time: “I had a very good convo with @jack this weekend at Kanye’s bday and I think he really heard me out on the edit button (sic).”

Dorsey replied almost immediately, joking: “Now I see why I was invited!”

That wasn’t the first time she tried to add the feature to Twitter as she revealed in 2015 that she’d emailed the boss about her bright idea.

She said: “I just emailed Twitter to see if they can add an edit feature so that when u misspell something u don’t have to delete & repost Let’s see… (sic).”