Skip to content
Relationships » Relation-tips: Is it ever appropriate to date a close friend’s ex? 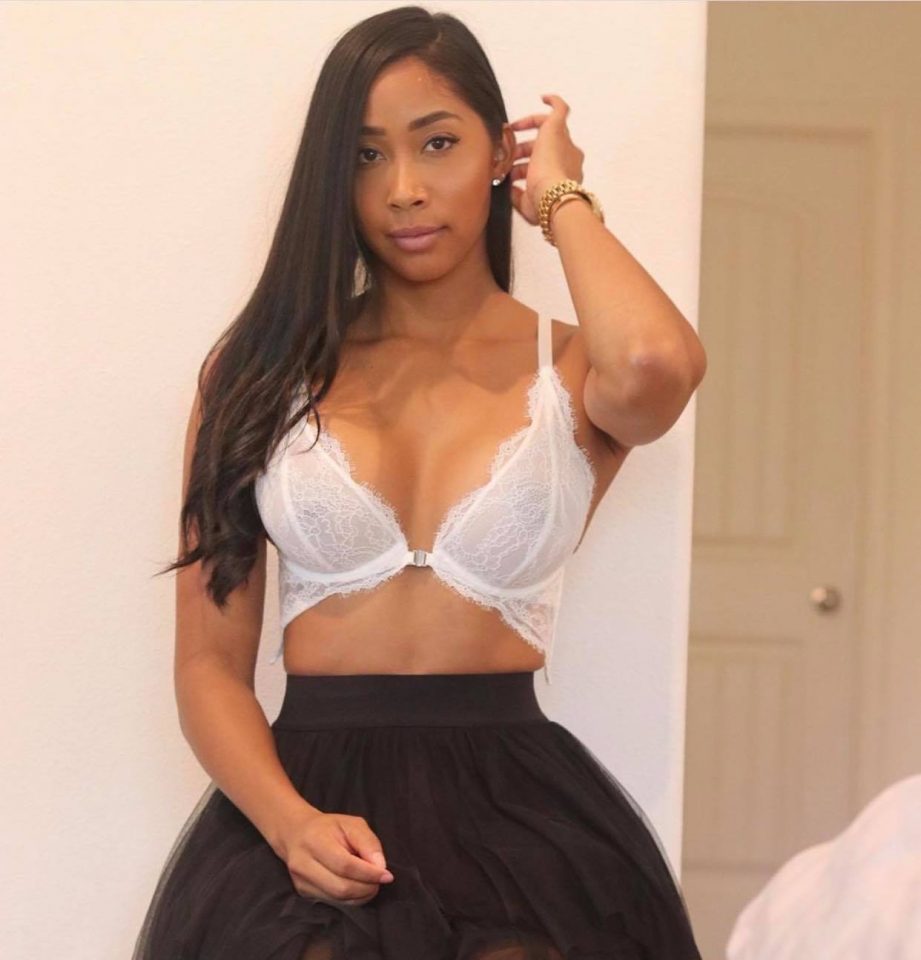 Question: Social media has been giving  “Love & Hip Hop Hollywood’s” Apryl Jones a hard time about dating Fizz after having two children with Omarion, but true love seems to be hard to find. Do you think it’s wrong to date the ex of a close friend?

Terry: No I don’t think it’s right for someone, man or woman to date a close friend’s ex. In my opinion, it’s especially off-limits if they were married or have children together. Now I don’t see a problem with getting involved with someone a friend just kicked it with or had a short fling with. That wouldn’t be a big deal. But I certainly think Fizz and Apryl Jones are out of line for getting involved after she had multiple children with Omarion.  When you consider that Omarion and Fizz have been friends since they were kids, it looks really bad.

Omarion has taken the high road publicly, but that has to be a very hurtful situation that will cause conflict and confusion with the kids once they get old enough to understand what’s going on. And it definitely makes the ex and the friend look shady and disloyal to other people.