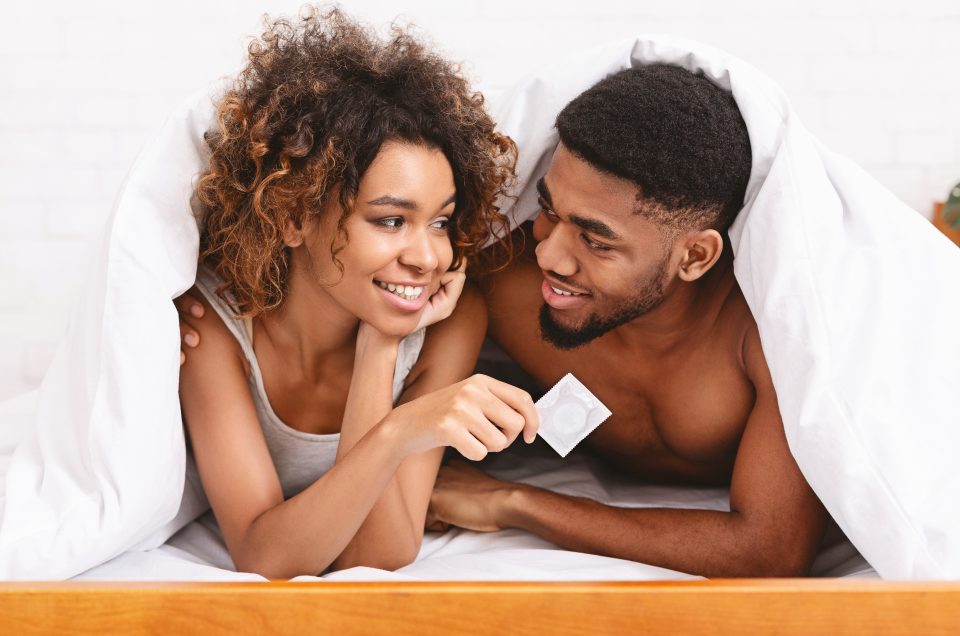 T.I. caused a stir after he made a statement about his daughter’s virginity. During an episode of the “Ladies Like Us” podcast, the Atlanta-based rapper said he goes with his daughter, Deyjah, to her gynecologist appointments to “check her hymen.”

T.I. caught backlash from some who believed he went too far as a parent.

However, the practice of “virginity tests” could soon be outlawed in New York, according to the New York Assembly. Assemblywoman Michaelle C. Solages has submitted legislation to prohibit the performance of hymen exams — commonly known as “virginity tests” — on women as a means to prove virginity status in the state of New York.

When “virginity tests” are performed, two fingers or a speculum are inserted into the vagina in search of the hymen or to measure the elasticity of the vaginal walls by a doctor. Some experts note that the term “virginity” is not a medical or scientific term and contend that the concept of “virginity” is a social and cultural construct.

Organizations, including the United Nations, World Health Organization, U.N. Women and U.N. Human Rights, have all called for a global ban on the practice.

In some countries, women are forced to undergo virginity testing for reasons such as requests from parents, potential sexual partners seeking to establish marriage eligibility, or from some potential employers.

“As a member of the Assembly Health Committee, it is my sincere belief that we must proactively challenge institutionalized misogyny in the health field,” Solages wrote in a statement. “The notion that a woman’s body can be subject to examination to prove their worth or dignity is an outdated patriarchal concept.”

The new law, which takes effect immediately, would ban professional hymen exams. And the bill states that if a medical professional disregards these rules, it will be considered an “act of professional misconduct.”