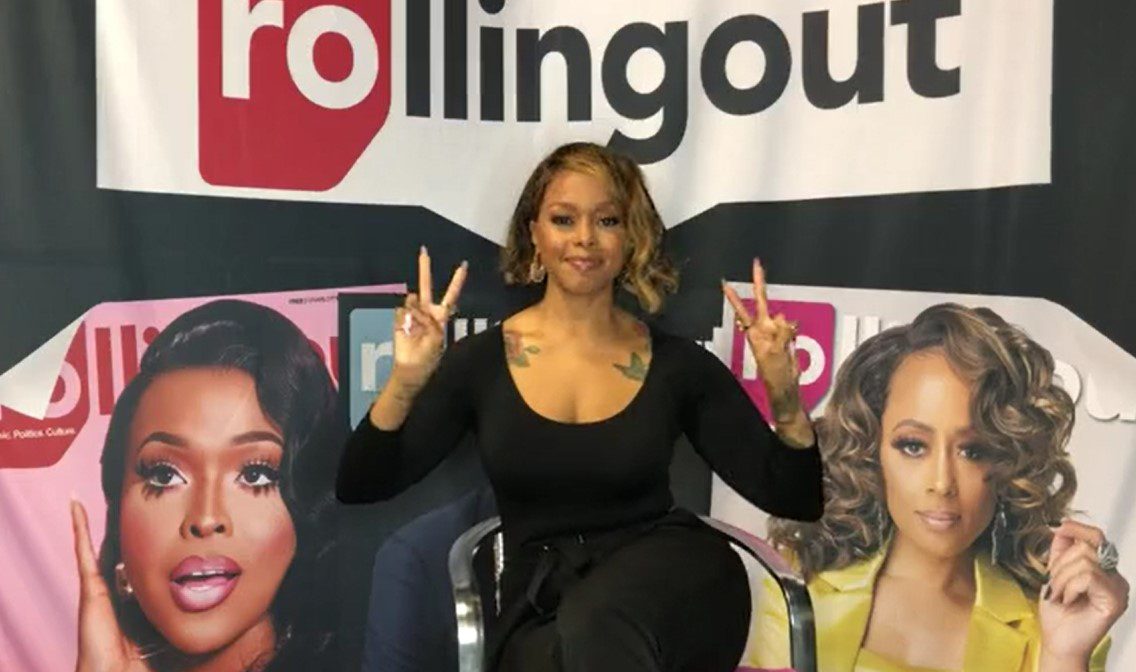 Chrisette Michele has been accused of being naive, clueless, simple and more since she appeared center stage at the inauguration ball in 2017 — a career decision she’s paid for dearly. She was abandoned by people who once claimed to love her and suffered in the worst way, experiencing extreme anxiety that matured into worsening medical conditions. She also had a miscarriage and is now divorced after a short-lived marriage.

If it were not for her faith in God and true survival skills, the award-winning songstress confesses she might have called it quits.

“The divorce was me letting go of everything,” she discloses. “My team, where I live, my yoga studio, just everything. I was stripped clean, and I was very disappointed in everything that I experienced.

“Sometimes when you’re in a situation that’s ugly, you just kind of lose your feelings ’cause you don’t want to look at them until you get out.”

Solidly removed from that dark place and among people who truly appreciate her, the Long Island, New York, native recently made an appearance in Atlanta at “Woman 2 Woman presents: ConVERSations with Chrisette Michele.” The event provided the singer the opportunity to answer questions from a concerned group of fans in an intimate setting that was just right.

Flip the page to see how the people felt.