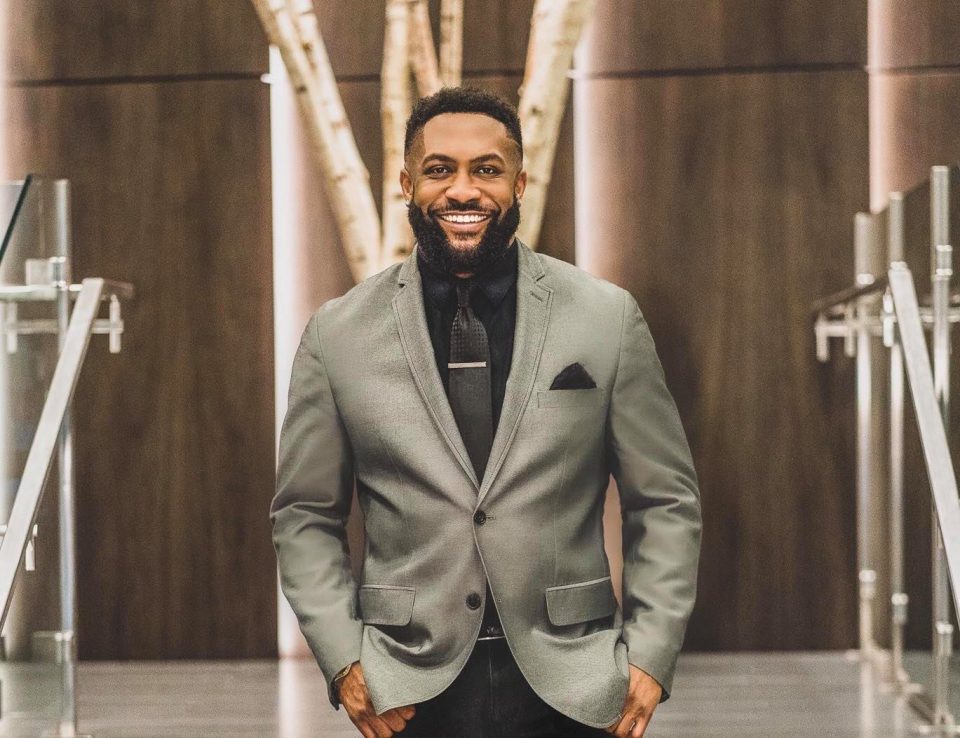 OWN’s hit reality series “Ready to Love” returned this fall with an entirely new cast of 10 single men and 10 single women looking for the ultimate connection.

Public opinion has suggested the show’s dynamic is true to the dating landscape in Atlanta as well as other major U.S. cities. However, while the dynamics of dating may be similar, the circumstances are not. For many singles, online dating has become the preferred way to meet and greet potential mates.

“Ready to Love” cast member Jimmy Jones says he was chosen for the show based on his Bumble profile. “They saw my Bumble profile and reached out, and I thought it could be a great opportunity,” he says.

Jones recently visited rolling out studios after he was released from the show, but he says his journey to finding love is far from over. In fact, he admits to being back on Bumble and a few other dating sites.

He gave us the following three tips for women who are looking to be successful while dating online — and to women who may be interested in dating him:

1. Make sure that you post a full-body picture. Men know that a woman who doesn’t show her entire body has something to hide. It’s not that we have an issue with weight as much as we do [with] a woman who is insecure in her own skin and wants to trick someone about how she looks.

2. Do not mention your cash app in your profile. There are so many women who are on those apps looking for a handout. When a man sees a woman mention that in her profile before they’ve even met, it’s a huge turnoff.

3. Shoot your shot. Dating is different these days, and men appreciate a woman who knows what she wants and goes after it. If you don’t take a chance, trust me, another woman will.