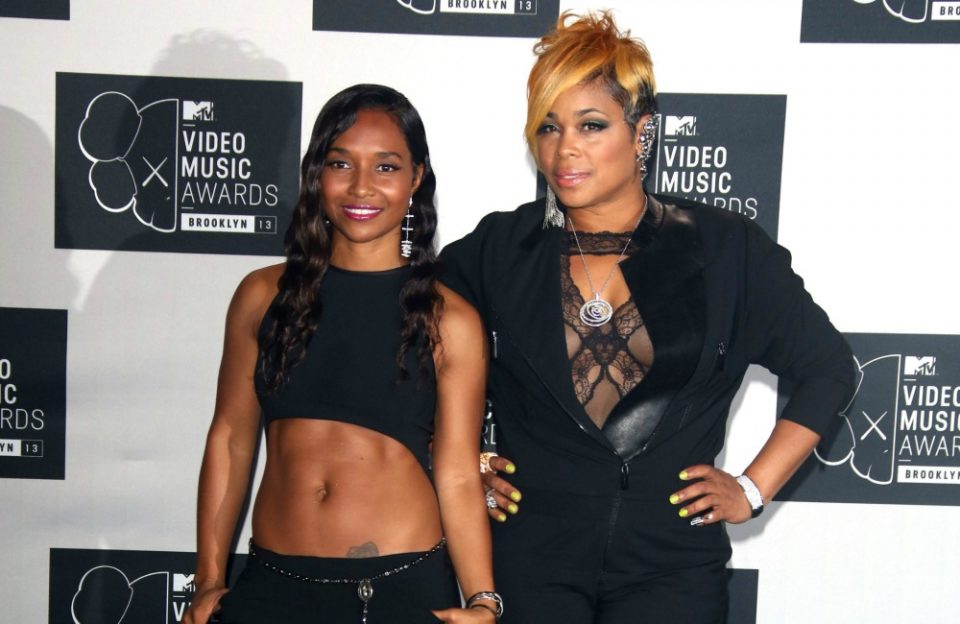 The “Waterfalls” hitmakers — Tionne ‘T-Boz’ Watkins, Rozonda “Chilli” Thomas, and the late Lisa “Left Eye” Lopes — were subjected to unwanted advances early in their career, but always confronted those who made the creepy comments.

Thomas told The Sun newspaper: “We had some inappropriate encounters with record bosses.

“I always put them back in their place. I would say, ‘Let me call your wife and see what she would say about it.’ No one can ever say we tried to sleep our way to the top.”

She admitted it was important to her and her bandmates to be their “authentic” selves and they refused to give in to pressure to wear revealing clothes.

“It was never our thing to wear tight dresses,” she added. “We would never pull that off. You have to be your authentic self. We once had to turn down a huge Essence magazine cover because we refused to wear the clothes they wanted us to.”

Meanwhile, the 48-year-old singer admitted she will always miss Left Eye — who died in a car accident in April 2002 at age 30 — but tries to honor her friend’s memory through the group’s music.

Thomas explained: “We felt [her absence] more obviously right after she passed when we had to continue to work.

“But over the years you heal. And I don’t think you can ever heal 100 percent, ’cause that’s our sister and we love her. But her memory lives on through us, and we don’t look at it as a sad thing anymore.”