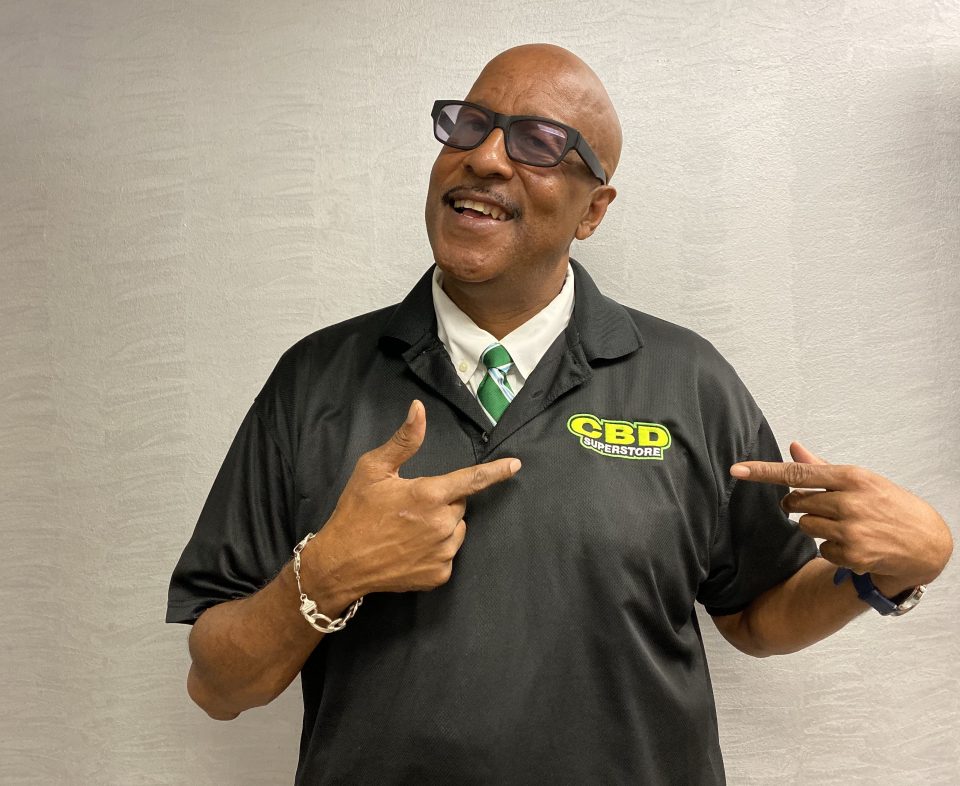 Lance Robertson is a man who wears many hats, from entrepreneur to community leader. He is the co-founder and president of Amerigreen Organics Co., a limited liability company headquartered in New Mexico that was established earlier this year as a commercial farmer and producer of industrial hemp. The Amerigreen Organics CBD franchise is currently building its flagship store in Atlanta, which is slated to open in January 2020.

Robertson also is the co-founder and executive director of the National Black and Latino Council, a nonprofit organization that unites Hispanics, Latinos and African Americans to promotes cross-cultural small business development. And if he weren’t busy enough already, Robertson was elected earlier this month after running a successful campaign to represent the residents of Ward A on the city council in East Point, Georgia. His four-year term will begin in January.

Rolling out sat down with Robertson to discuss the evolution of the hemp business.

The hemp business is phenomenal. … I’m in business with also my closest and best friend, Loveless Johnson III. … When we came across an opportunity to get into the hemp business, we went in headfirst as brothers and also as entrepreneurs just to take over the industry.

We’re here to have a major place in the hemp business. … The state of New Mexico has 9 million acres. Out of the 9 million acres, 3 million is farmable. … So after meeting with the land commissioner’s office, we came out with a deal that they have set aside 100,000 acres for Amerigreen Organics to grow hemp.