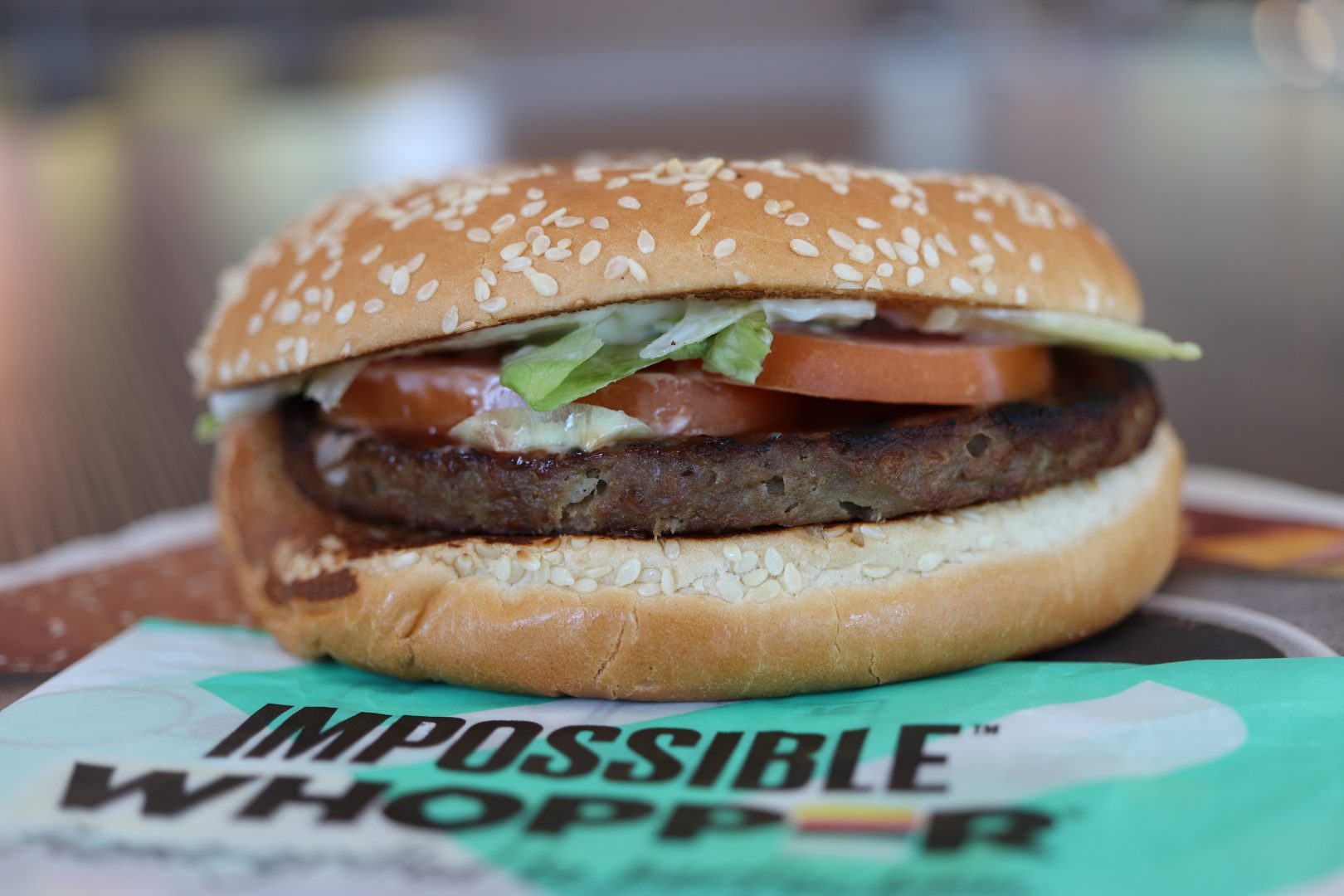 Popeyes isn’t the only fast-food giant causing a swirl of controversy these days, as a vegan man in Atlanta is now suing Burger King for cross-contamination of its wildly popular Impossible Whopper.

The plaintiff, Phillip Williams, claims the plant-based burger is cooked on the same grills as Burger King’s meat-based offerings and the suit states that he paid “premium price” for said option.

According to CNN, the suit goes on to state that Williams would not have purchased the Impossible Whopper had he known it was prepared on the same grills as the meat, since he does not consume anything that contains animal byproducts.

For anyone looking to eat the impossible whopper from Burger King, if you are Vegan do not eat that burger they cook it on the same grill as the regular dead cow burger! #BURGERKING #ImpossibleWhopper Is not vegan #Govegan @BurgerKing

In addition, CNN reported that the restaurant Williams visited was not marked with any signage that indicated Burger King’s Impossible Whopper was cooked on the same grills as chicken and beef.

According to CNN, the suit states: Williams “suffered monetary damages in the amount that he paid to purchase.”

Since August, when Burger King began promoting the Impossible Whopper to the delight of vegans, vegetarians and others interested in cleaner eating options, the controversy over how the burgers were being prepared has been an issue. Interestingly enough, CNBC reported at the time that customers had the option to have their Impossible Whoppers cooked in a separate broiler upon request, lending credence to the fast-food chain’s commitment to its “Have it your way” motto.

The only problem is, many customers did not know they could request that option.